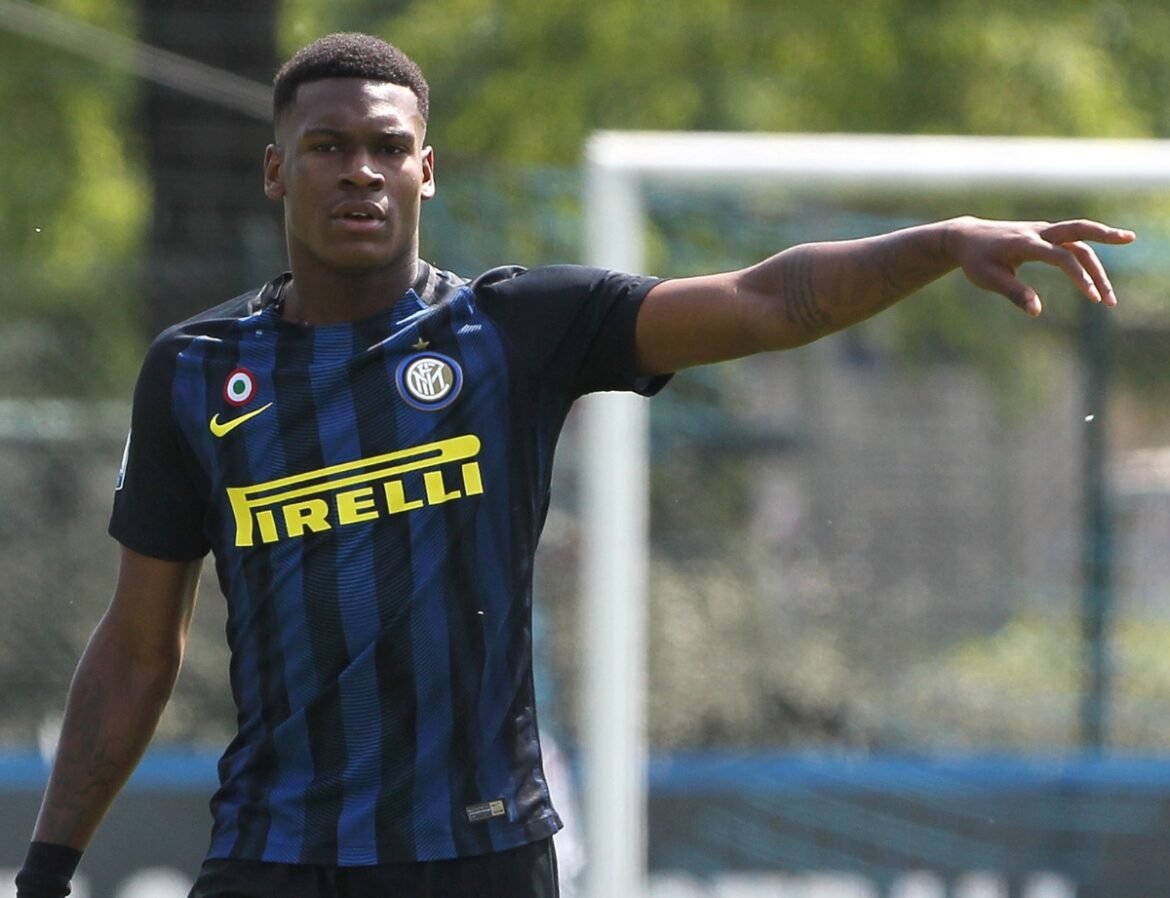 Southampton eye Gravillion after he just had a great season with FC Lorient. The 23- year old has never really been in the books for Inter. Ever since he came to Inter, he has been out on loan to various clubs. Further, in 2017 he got his first call-up to the first team by Stefano Vecchi. However, he remained unused in the 2-1 home defeat against Sassuolo. Furthermore, he was called up again in a match against Udinese.

While Inter won the match by 5-2 at San Siro, the French professional still remained unused. However, in July 2017 he signed a four-year contract with Benevento. The Nerazzurri received a fee of €1.5 million. He returned to Inter in January 2019. Further, Inter loaned him out to Pescara where he made 31 appearances and scored 2 goals in total. In July 2019, he moved to Sassuolo on loan with an option to buy. However, in September, he went out on loan to Serie B club, Ascoli.

Southampton eye Gravillion, Crystal Palace and Leicester are eyeing him too

After being out on loan to several clubs, the French footballer moved to FC Lorient in September 2020. Ever since he has been working hard on his form. In fact, he played a crucial role in Lorient’s narrow escape from relegation. And ever since, he has been attracting a number of clubs. Southampton, Crystal Palace, and Leicester have eyes on the center-back after an impressive Ligue 1 season. Ever since he has joined Inter, he hasn’t played for the first team. However, he hasn’t lost hope.

In an interview in April, he said that it will always be difficult to succeed at a club like Inter. Further, he stated that everyone thought Eriksen would start playing immediately but that did not happen. He also said that playing is what matters to him. And if Inter decide to call for him one day, it’ll mean that he has done his job as a player.