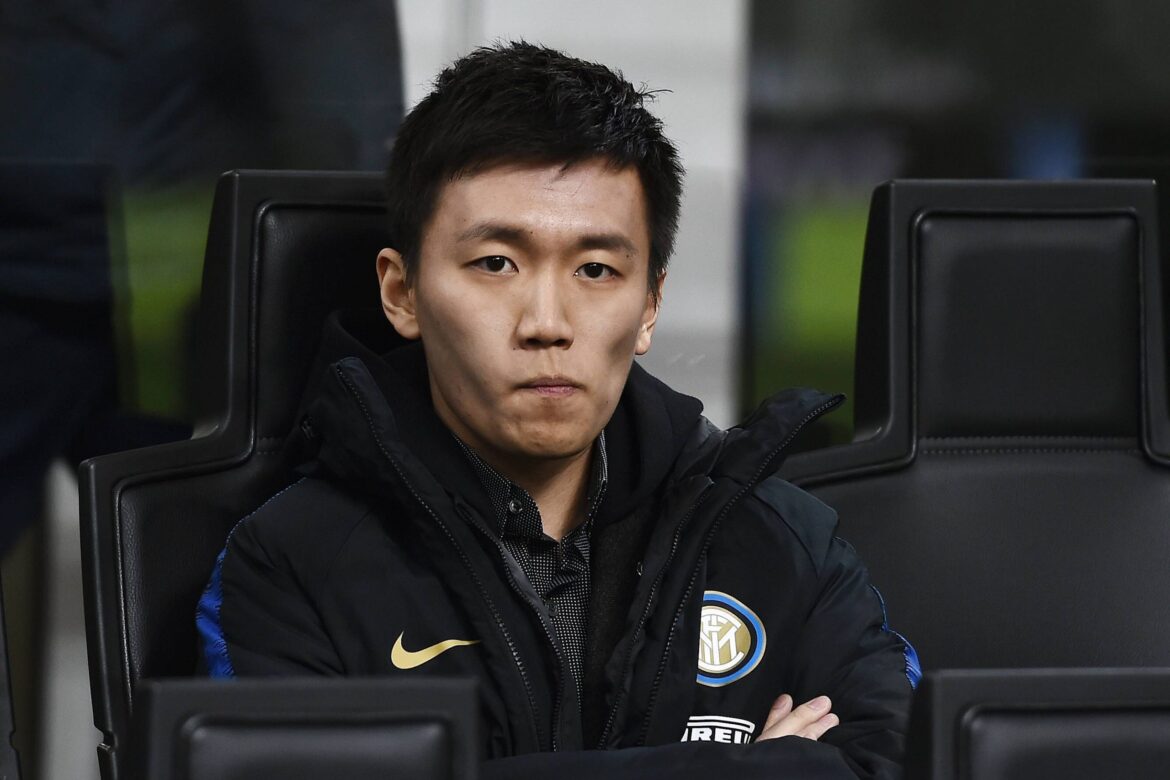 Suning plan long-term ownership of Inter Milan. They are looking to continue their ownership and they will have a meeting with the Oaktree capital’s representatives. They came to Milan for the stakeholder’s meeting and they watched the Derby d’Italia. Inter Milan invited them to see how the club was running after they got a loan from them earlier this year. They also saw the training ground yesterday as the players were preparing for their match against Empoli tonight. Inter have currently invested €80 million of the €275 million loan from the Oaktree capital.

Steven Zhang is currently not in Milan but he will be present for the stakeholder’s meeting. He will show that he is still committed to the club and he would want to continue working with the Oaktree to plan long-term ownership of Inter. The club will approve their financial reports in the meeting and discuss their future.

Suning have incurred substantial losses due to the pandemic. They had to take a loan from Oaktree capital to sustain the club and give the pending wages to their players. Also, the Chinese government imposed a rule which restricts them to invest in a club outside of China. But with the loan, Suning managed to keep the club.

Inter had to cover for the losses by selling players in this year’s transfer window. And they decided to let their main player go to Chelsea for £97.5 million. They also sold Hakimi for around £61 million. Inter managed to win the Scudetto which helped them a bit financially but still they had to sell these players to balance their books. But, after the pandemic, the club is running well with fans coming back to the stadium and the new sponsors with the club.