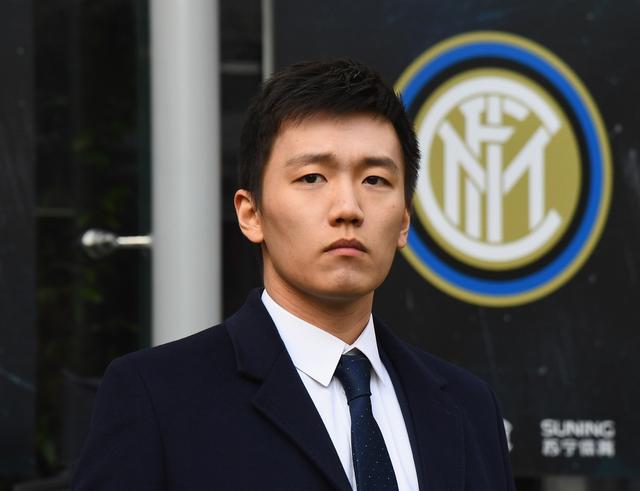 Suning wants new investors to come in as minority shareholders at Inter Milan to replace Lion Rock capital. As reported by today’s print edition of Milan-based newspaper Il Sole 24 Ore. Their report state that the shares of Lion Rock capital can go down. While the evaluation by BC Partners in last spring showed that their shares would be high when BC Partners tried to buy them. So, Suning are looking to sell Lion Rock’s shares to get an influx of capital. This will help them to stabilize the financial situation at Inter Milan.

Also, Oak Tree capital could look to take over Suning’s shares at Inter Milan if Suning are not able to pay back the loan they got from the American fund. They had to take this loan to resolve their financial issues. Bain capital were also in talks to give Inter a loan but it somehow did not happen. The Oak Tree have given them a loan of €275 million which has helped Inter to increase their liquidity and Inter are now able to meet their financial needs.

Inter Milan had to sell Achraf Hakimi in this transfer window to generate profits in the transfer window. Also, the Chinese government have made a rule which restricts Suning to invest in clubs outside their country. The Chinese government want to develop their clubs and national team. The Nerazzurri had a loss of €102 million in the last season. So, they had to reduce the wage bill. They also had to delay the payment of the player’s salaries by few months. Suning had to take a loan from Gold Sachs in March as well because of many pending wages.

Suning will look to stabilize the finance this year so that they don’t have to face similar problems like last year.