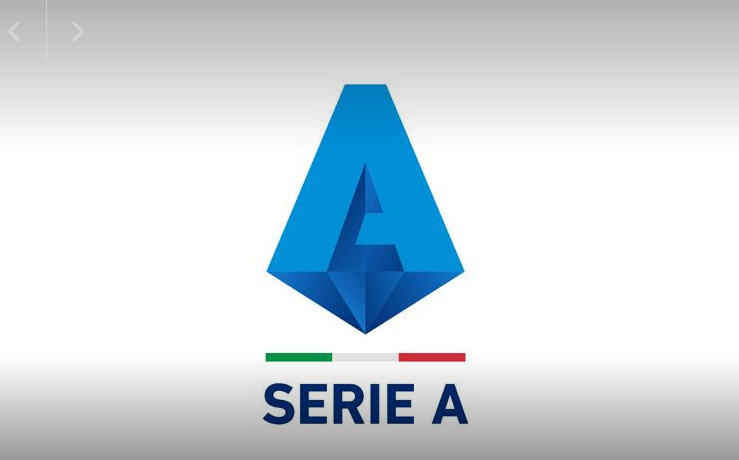 The Nerazzurri’s Serie A fixtures for the 21/22 season are out. They will be looking to defend their title and will play their first game against Genoa at the San Siro on the weekend of August 21-22. You can look at Nerazzurri’s full fixture list for Serie A here. The Nerazzurri ended Juventus’ nine-year winning streak last season. Also, they lifted the Serie A trophy for the first time since 2010. Antonio Conte brought ambition into the team and led them to the Scudetto victory after 11 long years. But this year, Lazio’s former manager, Inzaghi will lead them.

Inter’s city rivals, AC Milan, will also face a Genoa club as they play against Sampdoria in their opening game. The Milan derby will take place on the 7th of November and the return leg on the 6th of February. AC Milan will look to go for Scudetto this time as they were at the top of the table for quite some time last year. However, their one key player, Hakan Calhanoglu has joined Inter Milan as a free agent.

Nerazzurri’s Serie A fixtures are out

Juventus managed to get the last Champions League berth on the final day of the last season. They will travel to Udinese for their opener with their former boss Allegri back in the dugout. He has led Juventus to five consecutive league titles. The Derby d’Italia will take place on October 24th at San Siro and in Turin on April 3rd.

AS Roma too have a new coach, as they signed Jose Mourinho. They will play at home against Fiorentina. The special one returns to Italy where he won the treble with Inter Milan in 2010. He will play against Inter in Rome on December 5 and in the San Siro on April 24th. Inter will play the final game at home against Sampdoria on May 22.