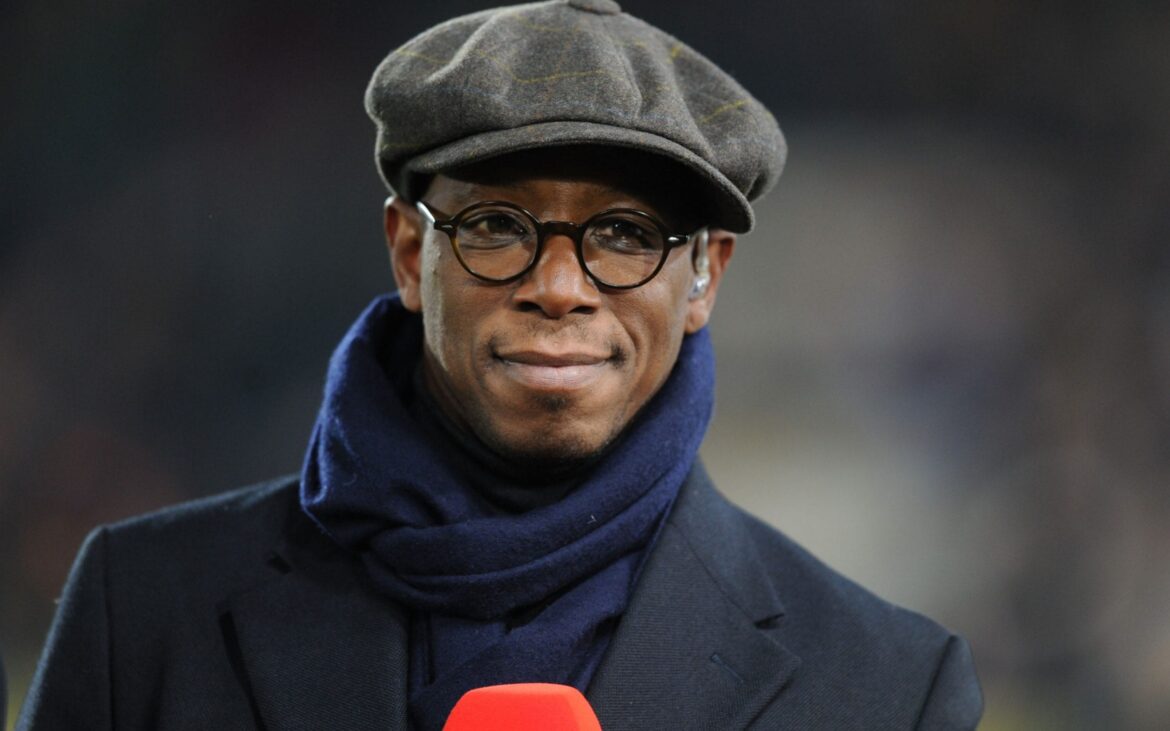 Man United ‘failed’ Romelu Lukaku, says Ian Wright on Wrighty’s House podcast. He said that Lukaku did not play in the right position. English media and commentators were all over him and criticized him a lot. However, it was not Lukaku’s fault. Man United got Lukaku for £75 million in 2017. He scored 42 goals for them in 96 games but the club did not like him and after Inter got him.

Lukaku has been a completely different player for Inter Milan. He has performed very well for the Nerazzurri so far. The Belgian has formed a lethal partnership with Lautaro upfront. Both of them have helped Inter a lot in getting their Scudetto after more than a decade. They both have a great connection as Lukaku drops and shields the ball while Lautaro makes the run behind which causes a lot of problems to the opponent’s defense.

Lukaku was played as a target man in Manchester United. He was mostly alone in the front and had to do most of the work himself. He could not drop and move around as those places were already taken by Rashford or Martial. The Belgian could not link up with his teammates like he does with Lautaro at Inter. Lukaku likes to move around, get his marker off and get in between the lines. He needs to get the importance he deserves which he did not receive at Man united. When he left them, he had a very harsh farewell with people saying that he was not good enough and that the team would be better without him. But proved them all wrong with his performance at Inter.

Lukaku scored twice against Russia and dedicated his goal to Christian Eriksen.