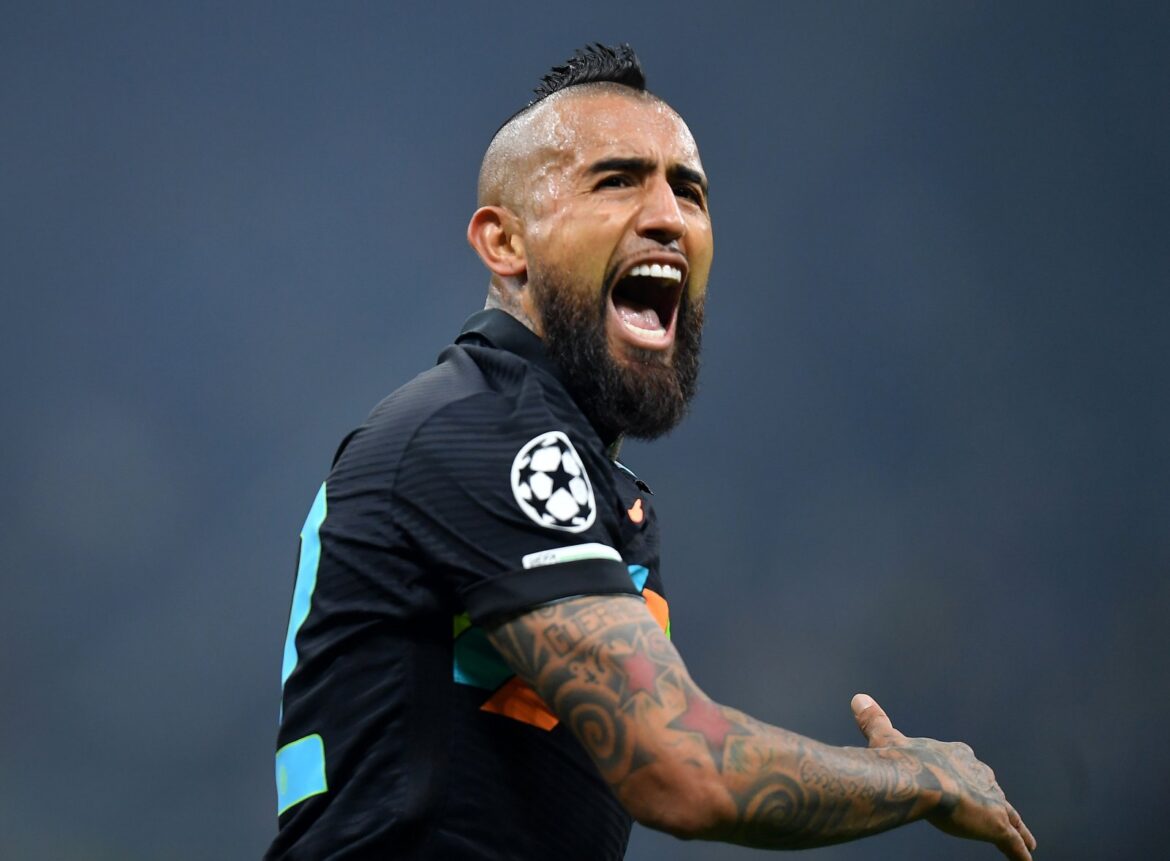 Arturo Vidal can be vital for Inter this season. The Chilean has been in and out of the team due to his injuries. But his goal against Sheriff Tiraspol could help him in getting a place in Inter’s midfield. The veteran’s best days are behind him but he can still play a part in this Inter team. With Brozovic and Barella being permanent starters, Inzaghi needs someone who can help in both offense and defense. And Vidal is capable of doing that, which we saw against Sheriff. He provides some experience and steel in the midfield and his leadership qualities helps everyone around him.

The Chilean international restored the lead for Inter in the second half against Sheriff. It was the turning point of the match and it helped Inter to become more compact. He made a clever run forward and finished with a low strike. Inter will be facing Juventus next and the Chilean would like to play against his former team. Inzaghi might also want to start him as he would need an experienced player in his team. Also, Vidal scored against the Bianconeri last season.

Vidal can be vital for Inter if he remains fit

Simeone Inzaghi has given many midfielders a chance this season. He has played most of the games with Hakan Calhanoglu. But he has also tried Gagliardini, Vecino, Sensi, and Vidal in the midfield. With an impressive performance in a must-win match, Vidal has put forward his case for becoming the third midfielder.

But, the Chilean gets injured often these days. So, if Vidal wants to play a part in Inzaghi’s team he will have to remain fit. Under Conte, he played many games until Eriksen settled in the team. He played 30 games last season and chipped in with 2 goals and provided 2 assists.