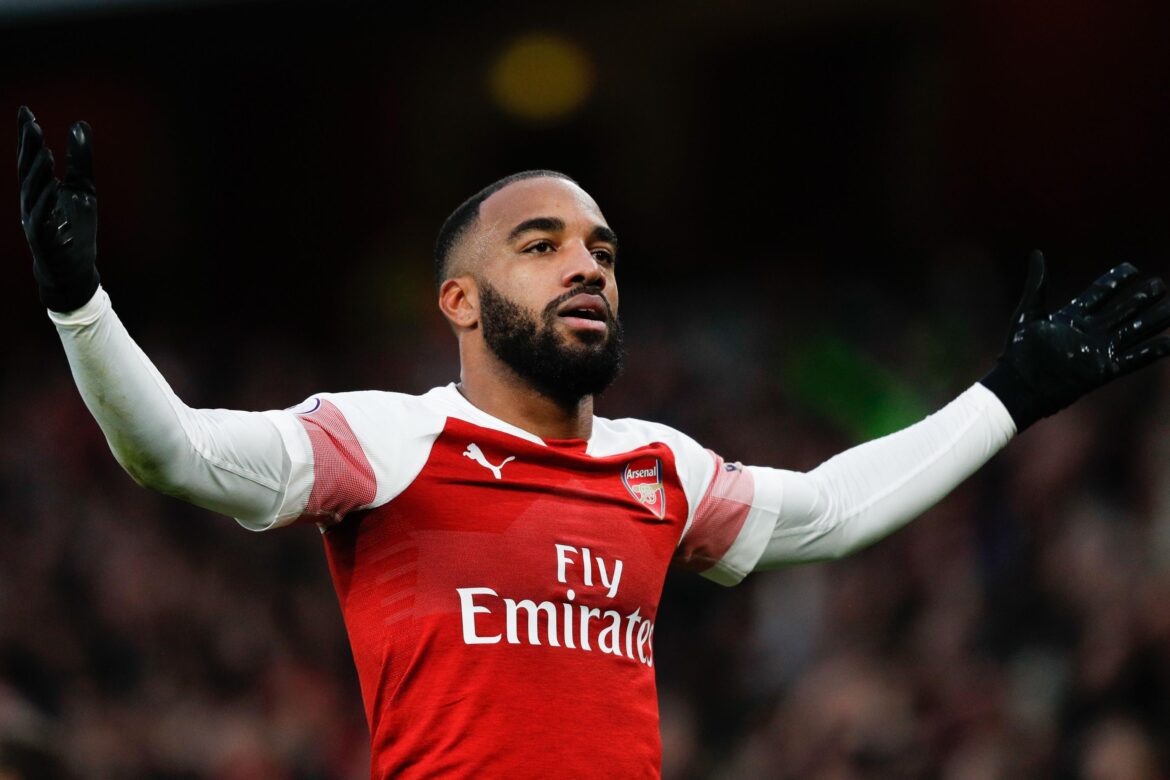 Inter Milan target Arsenal star, Alexandre Lacazette for next season. They are looking to sign him on reduced wages next year. Inter are looking to sell former Arsenal player, Alexis Sanchez next year. This will make space for another striker upfront and Inter are targeting Lacazette for that spot. The French striker is out of favour at the Emirates and Arsenal are willing to sell him. He played an important part against Crystal Palace as he came from the bench to rescue a point for Arsenal. The 30-year old is still capable of playing a part in a big team and with reduced wages, Inter will get a quality player in Lacazette.

Inter Milan currently have 4 strikers- Dzeko, Lautaro, Correa and Sanchez. Dzeko will be 36 next year and Sanchez will look to move to another club. So Lacazette can get a place in Inter’s team. The French forward is very good with his link-up play. This will help in playing in a front two at Inter. He is also clever with his movements in the box. Although the 30-year old is quite inconsistent these days so Inter will look for other options as well.

According to Inter Live, Inter are looking to offer him a contract of 3 years worth £11 million. Which means that he would earn around £70,000 a week at the San Siro. Which is far less than what he earns currently as he gets £180,000 a week at the Emirates. So Lacazette would also consider his options as he might want to move to Italy.

Inter are still facing some financial problems and they will be looking to sign free agents. He has scored 3 goals and provided an assist so far in just 5 appearances this season.