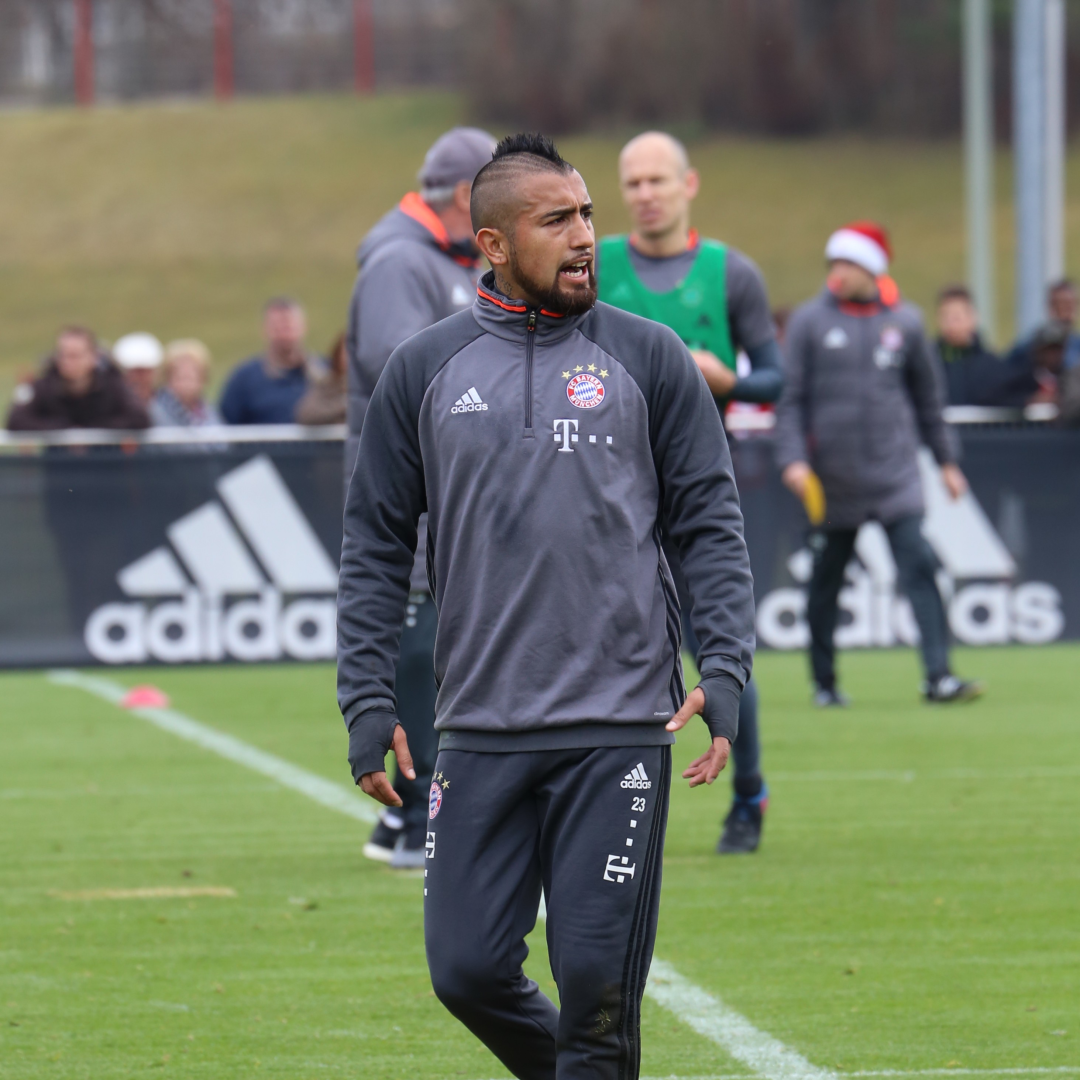 Vidal scores against Juve in Inter’s recent encounter against his former club, Juventus. Vidal came to Inter from Barcelona for a fee of €1 million in variables. Furthermore, the Chilean footballer endured an injury back in April 2019 and has had minor issues ever since. However, despite his inconsistent performances, Conte hasn’t given up on him. The two were together a part of Juve earlier when Conte was the coach.

Vidal scores against Juve after he promised his fans a comeback

Vidal scores against Juve in a crucial match with Juventus on Sunday. The Nerazzurri bought the Barcelona star with high hopes. However, that did not work out in their favour. Furthermore, Conte is very precise with his choice of players, and only a few fall in the keen eye. Inter are struggling with their midfield for a while and had expected ongoing transfers in mind. However, Conte recently said that he does not ‘want’ any new signings and is going to work with the existing players.

Nonetheless, Conte has had Christian Eriksen in his squad for a while, and he has failed to use him. In contrast, Vidal has never been off the field despite his failed performances and unacceptable on-field decisions. His ruthlessness is his strength, but that had not worked for him until now. The Chilean footballer is on his way to reclaim his status as one of the best midfielders. Will he keep the promise to his fans?