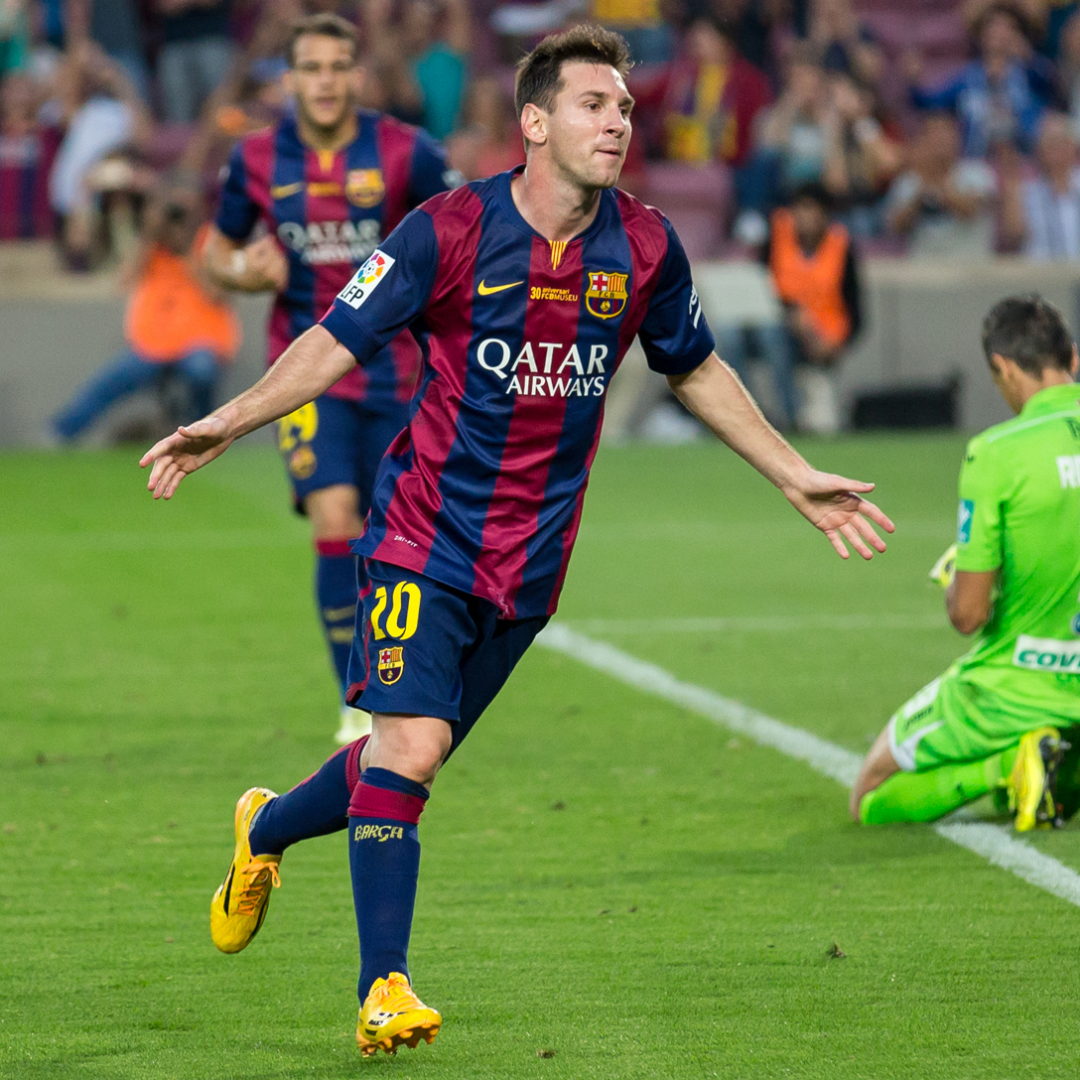 Zanetti eyeing Messi despite Inter’s financial instability this season due to the pandemic. While Messi has the freedom to negotiate a move to any club outside La Liga, Zanetti can be the key to bring La Pulga to Inter. Messi captains both FC Barcelona and the Argentina National team. The Barcelona superstar is a record six-time Ballon d’Or and European golden shoe winner. He has spent his complete professional career with FC Barcelona. In fact, he is the greatest player of all time and owns a large number of records under his name.

However, former Nerazzurri midfielder Veron believes that only Zanetti can win Messi’s heart. Furthermore, Messi is in the last six months of his contract with Barcelona. The 33-year old superstar has been linked to Inter before, it was in the year 2006 when Inter proposed a deal of €150 million with a buyout clause and triple wages. That was the time Barcelona were on the verge of losing Messi. However, he decided to stay and the rest is history.

Zanetti eyeing Messi while Inter is low on cash. There is no doubt about the fact that his entry into the club will make Inter a global brand. Furthermore, Barcelona is a globally known club because of Messi. The aura and potential that he will bring to Inter are matchless.

The two reasons why Messi’s move is not suitable for Inter are his age and his high wages. Lionel Messi is 33-years old right now. Furthermore, his wages are so high that Inter can buy several players for another few seasons with that money. Inter are already low on cash at the moment and are looking for new investors. The Nerazzurri are struggling to pay wages on time with the current investors Pirelli. In the current scenario, Messi’s move to Inter is more of a dream than a reality.