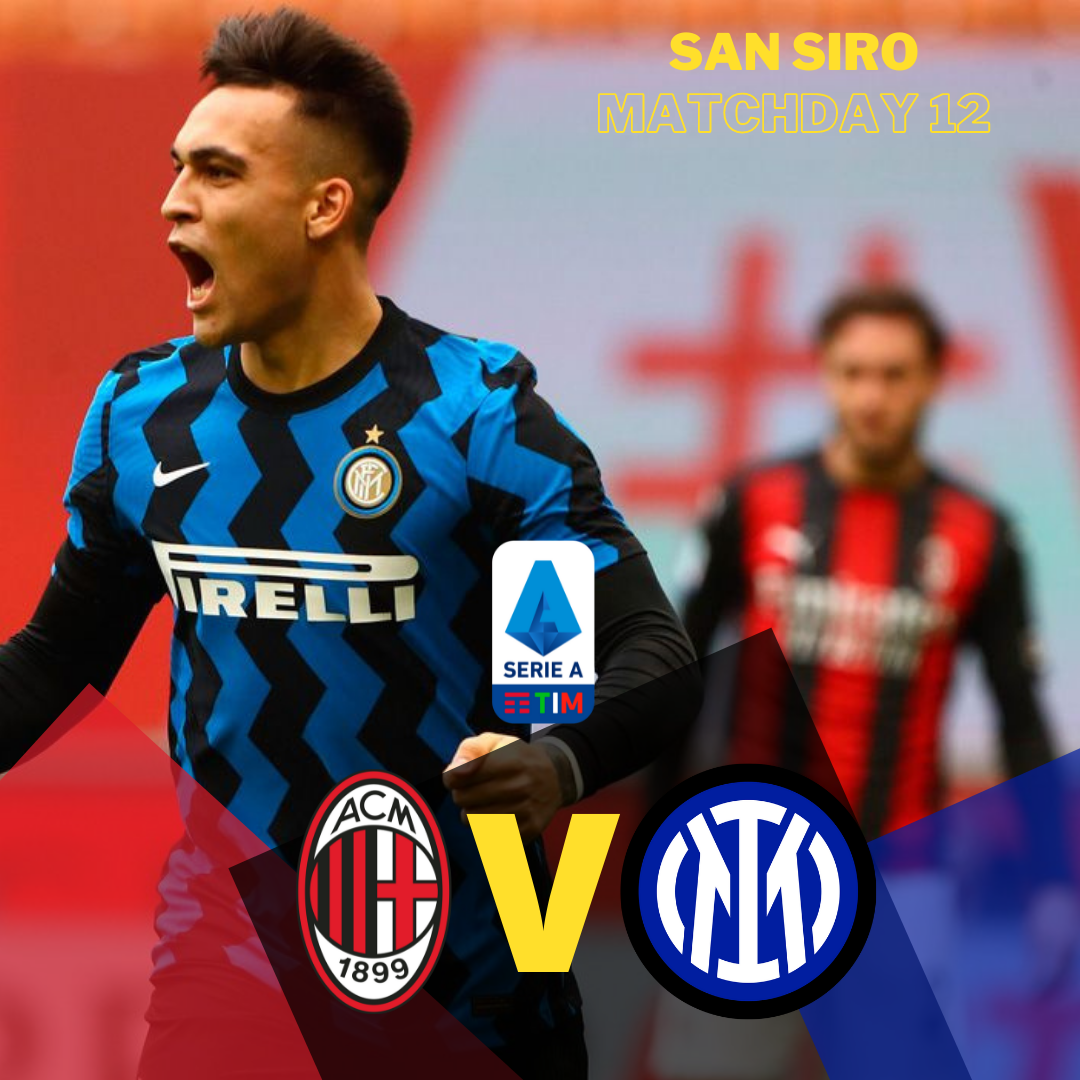 AC Milan vs Inter will take place tonight and both teams will look to put their best foot forward. Inter will be looking to give their all as they have a chance to beat the league leaders. Inter are trying to decrease the gap between them and Milan and they now have the perfect chance to do so. They won their last league fixture against Udinese 2-0. The Nerazzurri are struggling to replicate their Scudetto-winning form of last season. They are 7 points behind but they can reduce the gap to 4 tonight. Inter can take confidence from their recent encounters and head into the Derby Della Madonnina with lots of optimism.

Meanwhile, AC Milan are having an unbeaten run so far and they will be looking to increase the gap to double digits. Barring one draw against Juve, they have won all the matches and are looking solid up top. They won their last league game against Mourinho’s AS Roma at the Stadio Olimpico.

Inzaghi can put up his best lineup as he does not have any injury or suspension issues in his team. He will be looking to start Calhanoglu against his former team as he knows their system well. Inzaghi could also start Dimarco ahead of Perisic as he gives more cover in the left flank. Dzeko and Lautaro are expected to lead the attack in this game. Inzaghi would count on his usual back 3 to contain Milan at the San Siro.

Stefano Pioli has some injury problems in his squad. Also, Theo Hernandez will not be available for this match as he got a red card against AS Roma. So, Ballo-Toure or Pierre Kalulu might take his place. He will start Tonali, Kessie, and Brahim Diaz in the midfield to counter Inter’s quality midfield trio. Zlatan will lead the line ahead of Giroud who can be a viable option from the bench.