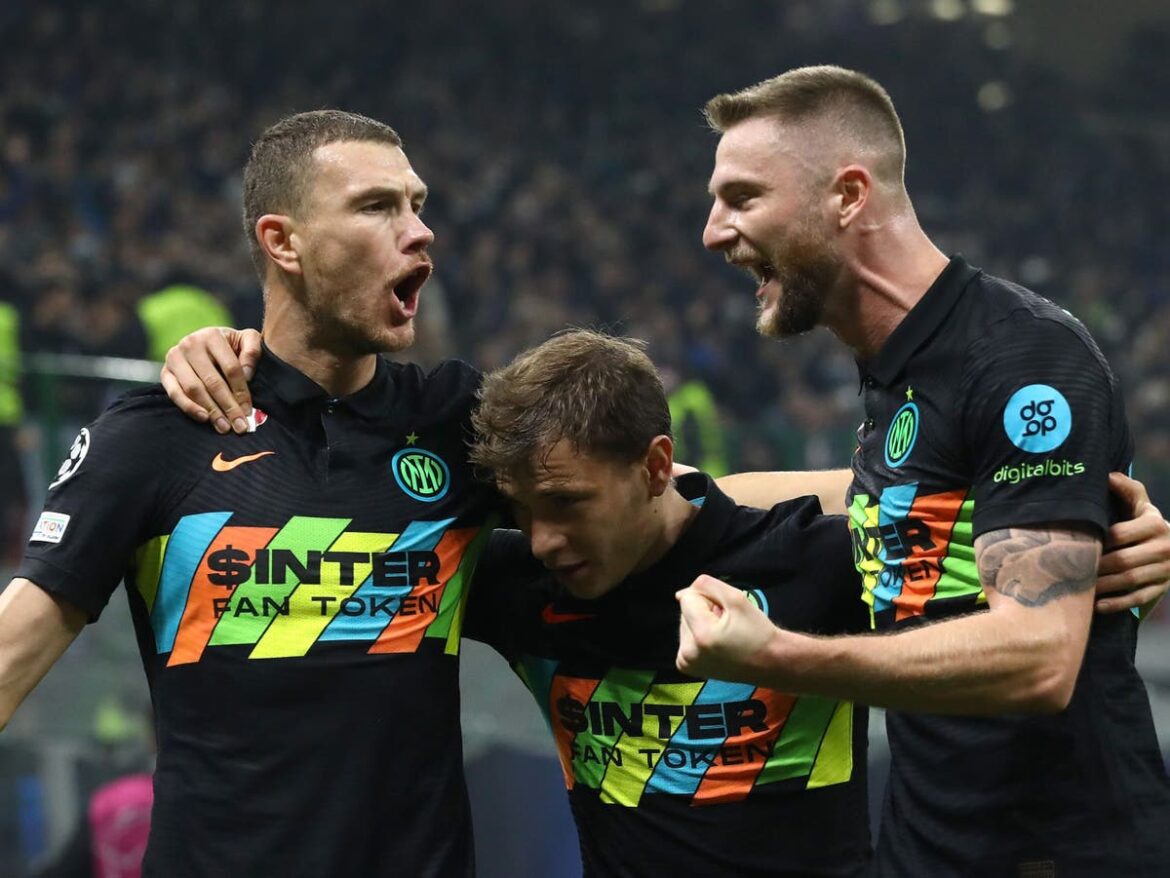 Inter Milan’s trio avoid serious injuries in the Derby Della Madonnina. Three key Inter players were subbed off against Milan as they had physical discomfort. But the reports now suggest that Bastoni, Barella, and Dzeko did not get any serious injury.

Inter had to take Barella off in the 68th minute as he had discomfort in his leg. The Italian has a sore flexor muscle. Meanwhile, Bastoni has just a muscle fatigue and he will recover quickly. Both Bastoni and Barella are important for Mancini’s Italy. They both did some practice yesterday in Italy’s facility at Coverciano. After some medical tests, the report says that they do not have any strain or other substantial problems. However, Barella looks the worse between the two and he will go through some more tests before the Switzerland game on Saturday. Inter Milan have a tough run of fixtures after this international break. So, Inzaghi will hope that every player remains fit after this break.

Edin Dzeko also had a similar discomfort during the match and he came off in the 76th minute. He went through some medical tests in Bosnia and the report says that he does not have any severe injury. But he does have some fatigue in a posterior muscle of the right thigh. He will rest for this week with his national team and if looks fit he will play against Finland on Saturday. Or the one against Ukraine on 16th which is more important.

Bosnia coach, Ivaylo Petev said that he needs Edin for the upcoming games. Inter will also need him in top form when they face Napoli after this break. Lautaro, Correa, and Sanchez will come to Milan quite late. So they might not be able to take part in that game.