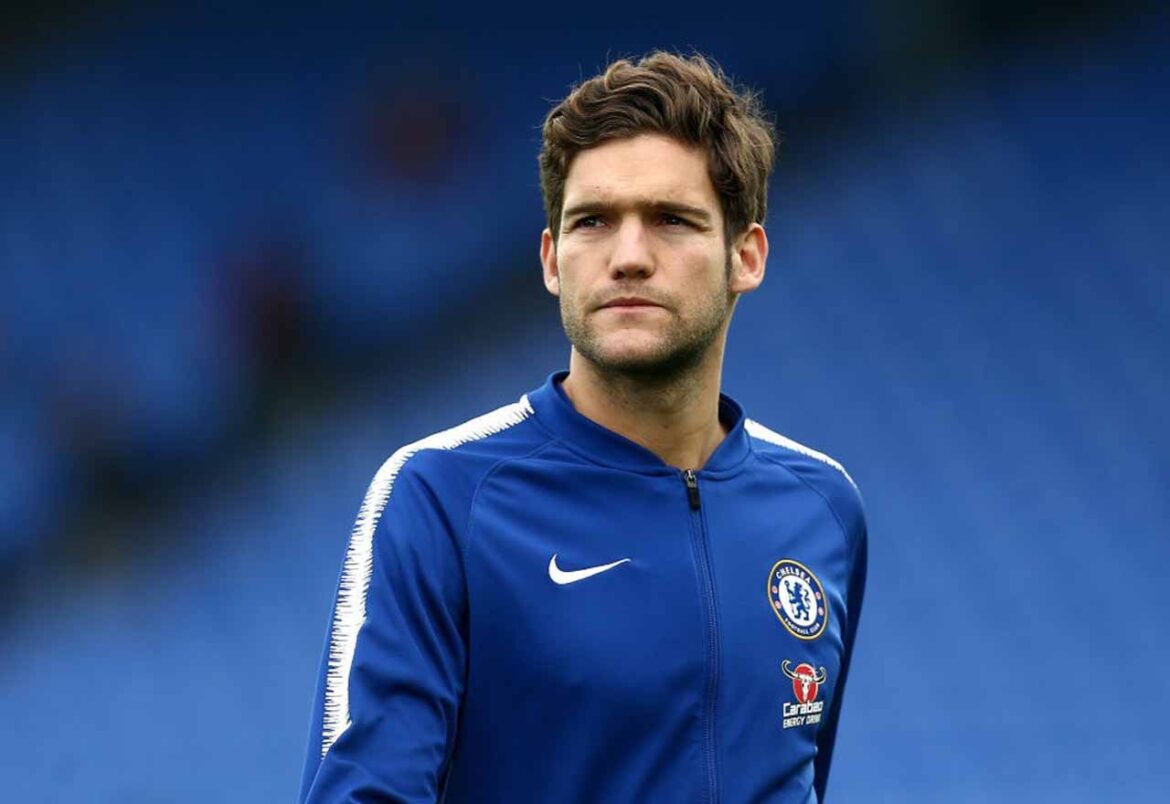 Marcos Alonso is on Inter’s radar for the next transfer window. The Nerazzurri want a left wing-back as Perisic’s backup. They were keen on Alonso this summer as well but they did not make a move for him. Chelsea were also willing to sell him and they gave Inter an offer in this summer’s transfer window. The Blues first offered £85 million along with Marcos Alonso to Inter to get Romelu Lukaku. This was their initial offer but Inter rejected it straight away. However, Inter agreed to a £97.5 million offer later on as Lukaku wanted to return to the Stamford bridge. Now, according to Calcio mercato Inter have Alonso on their list with two other left-backs. They might agree to pay £24 million for the Spaniard.

Marcos Alonso has been in great form so far for Chelsea. The Spaniard scored a beautiful free-kick against Crystal Palace in Chelsea’s first Premier League match. He also performed well against Arsenal and Liverpool and Tuchel now seems to trust him more. The 30-year old was nominated for player of the month by Premier League which is another proof of his good form. Also, he has kept Ben Chilwell out for quite some time now.

Alonso is on Inter’s radar and they will try to sign him next year.

Inter Milan do need a backup for Perisic, currently, Darmian can serve as a backup there but his natural foot is right. After Ashley Young’s departure, Inter are short in that area and will like to sign a left-back next year. With Alonso in such hot form, Inter will surely try to get him.

Many people are saying that Alonso is performing as he did in his first season with Chelsea. At Inter Milan, he will fit easily as they have a similar back 3 system like Chelsea.