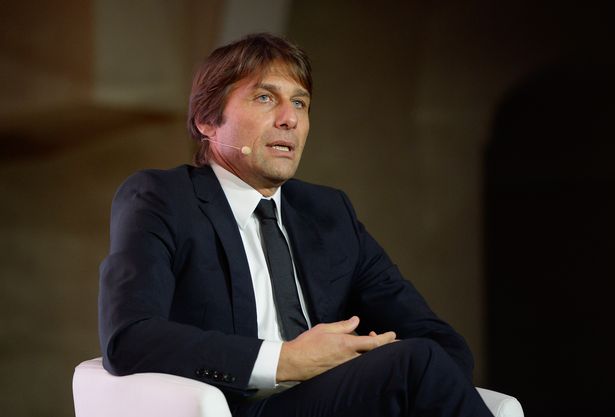 Arsenal can approach Antonio Conte if Arteta does not give positive results in the upcoming matches. The Gunners have not won a single match in their first 3 games. Also, they have not scored a single goal and are at the bottom of the league. The board will sack Arteta soon if this form continues and will replace him with Conte. The Italian tactician left Inter Milan this summer and is currently without a club. Arsenal would like to sign a manager who has a history of winning trophies and has done a great job in the Premier League before. However, the transition from Arteta to Conte will require some time as well.

Reportedly, Conte has said that he will join Arsenal if they approach him. The former Italy coach will play with his famous back 3 system which gave him a lot of success with Chelsea. The Blues were at 10th position in the season before Conte joined. But they managed to win the title in the following season. Arsenal were 8th last season and will hope that Conte can repeat the history and replicate his success at the Stamford Bridge with them. Conte rejected Spurs offer this summer when they were looking for managers frantically. Conte has been successful with every club he has managed, be it Inter, Juventus or Chelsea.

Arsenal are ready to approach Antonio Conte, but he might have some doubts over joining them. Conte is a very demanding and stern manager. Currently, Arsenal are on a rebuild which can not guarantee results every time.

Also, Arsenal have spent a lot this summer on young talents while Conte likes to have match winners who are in their prime. The current set of players might become great, but they are not there yet. But he has a preliminary agreement to become Arsenal’s next manager.