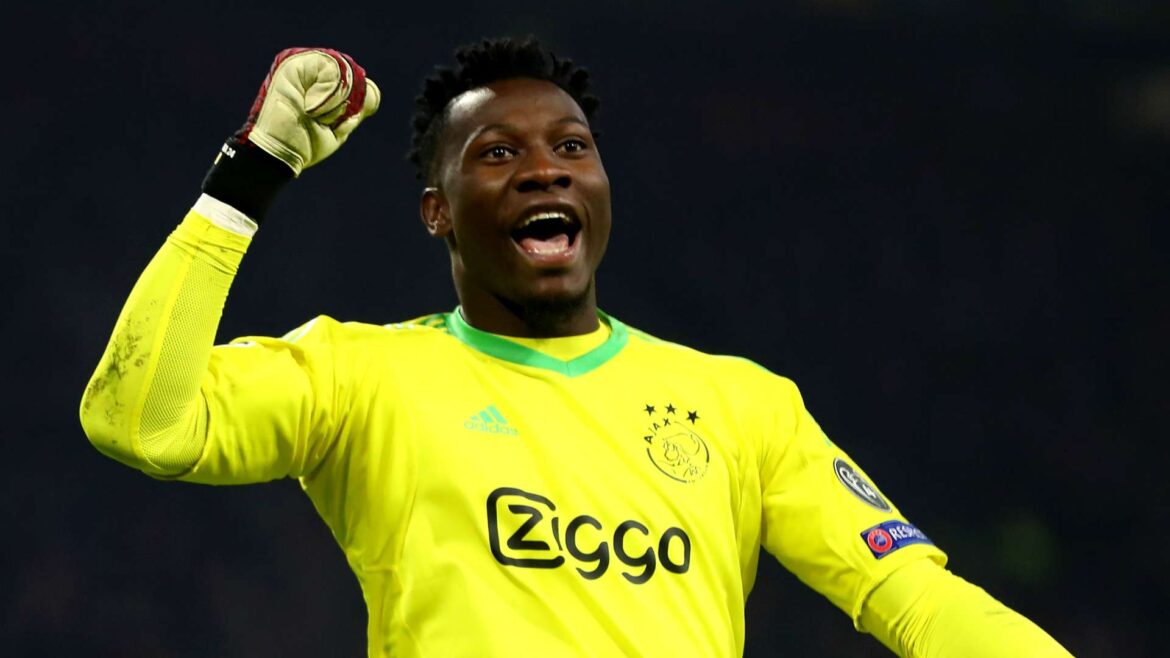 Andre Onana can move to Inter Milan in next year’s transfer window. The Cameroonian will not play this season because of a ban imposed by UEFA. But for next year, Inter Milan is the team where he will most likely go. The 25-year old is not accepting any contract extensions as reported by Goal. So, he will depart on a free transfer in July 2022 and he wants to join Inter. Ajax’s director of football Marc Overmars said that they tried to renew his contract but he has rejected all offers. They also tried to transfer him to another club in the past transfer window but that did not happen as well because of his ban. Arsenal was the other team who were keen on Onana but since they signed Aaron Ramsdale in this transfer window, they might not go after Onana now.

Before Ramsdale’s move, Arsenal were the front runners to sign Onana. He would have come for a lesser price as well but Arteta decided to sign Ramsdale in this window. Hence, this clears the way for Inter Milan who are looking for a keeper who is in his prime.

Andre Onana can move to Inter Milan next year

Samir Handanovic is 37 now and will depart soon and Inter are looking for someone to replace him. The Slovenian has been great for Inter Milan but he is now making few mistakes. Against Hellas Verona, Samir misplaced a pass which lead to a goal. Overmars has said that he does not think that Onana will change his mind, but you never know in football. However, he will only sell him if he gets a good offer, or else he will leave for free in July.

Inter Milan did talk to his agent in this summer window but they did not make any move for him because they know that he can come for free next year.