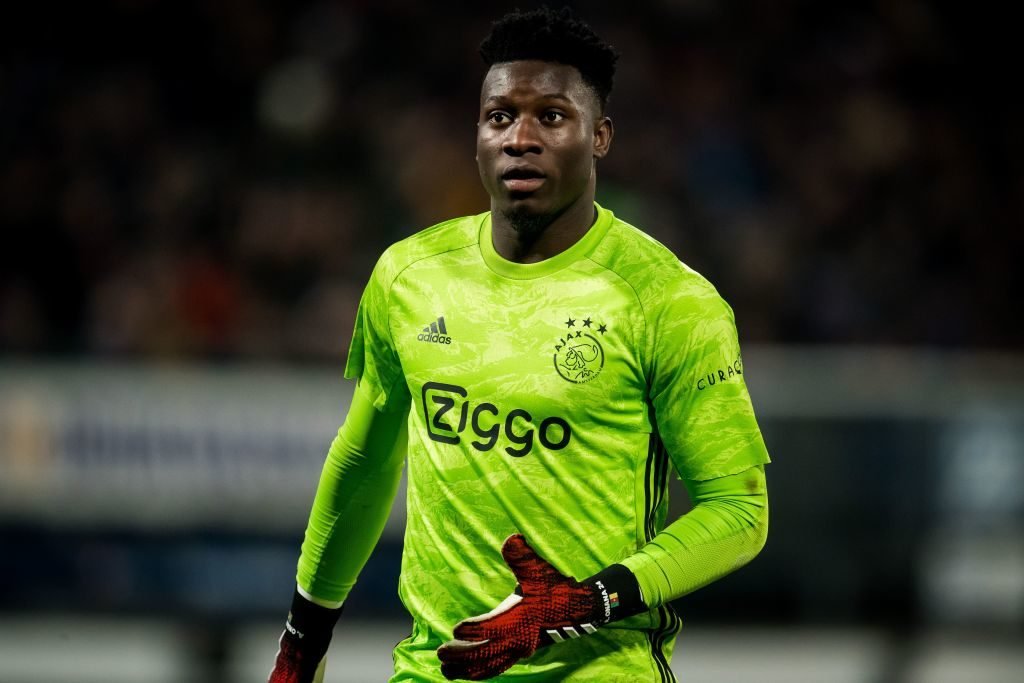 Inter want Ajax goalkeeper Andre Onana as they think that he can be a good long-term option after Samir Handanovic. Samir has been in Inter for a long time but he is turning 37 next month and Inter will have to think about a goalkeeper who can take place between the posts after him. So Inter were talking to Hector Bellein’s agent and Andre Onana, who is also that agent’s client, got mentioned. So Inter have inquired about him and asked for some details.

Nothing has advanced yet as Inter were just inquiring. But Inter do have to sign a keeper soon as Andrei Radu is likely to leave this summer and Handanovic will probably only stay for this season. Hence, Inter want a young keeper with potential and Onana do fulfill those criteria. Inter were talking to his agent as they want Hector Bellerin as a replacement for Achraf Hakimi who will go to Paris Saint Germain.

Arsenal and some French clubs also have their eye on Andre Onana. He is serving a doping ban at the moment though and will return to football from November. So he won’t be available for almost half of this season. Inter also have their sight on Alex Meret from Napoli. Bringing a keeper from the same league will be more beneficial. Handanovic has played well in the latter half of this season and has saved Inter several times in tight matches. Inter are struggling financially and hence will not want to spend on keeper this season. But the board are assessing their options for the next season.

Onana is still 25 and will be a free agent in 2022, so Inter can try to pursue him then. But they will have to compete with other clubs as well.