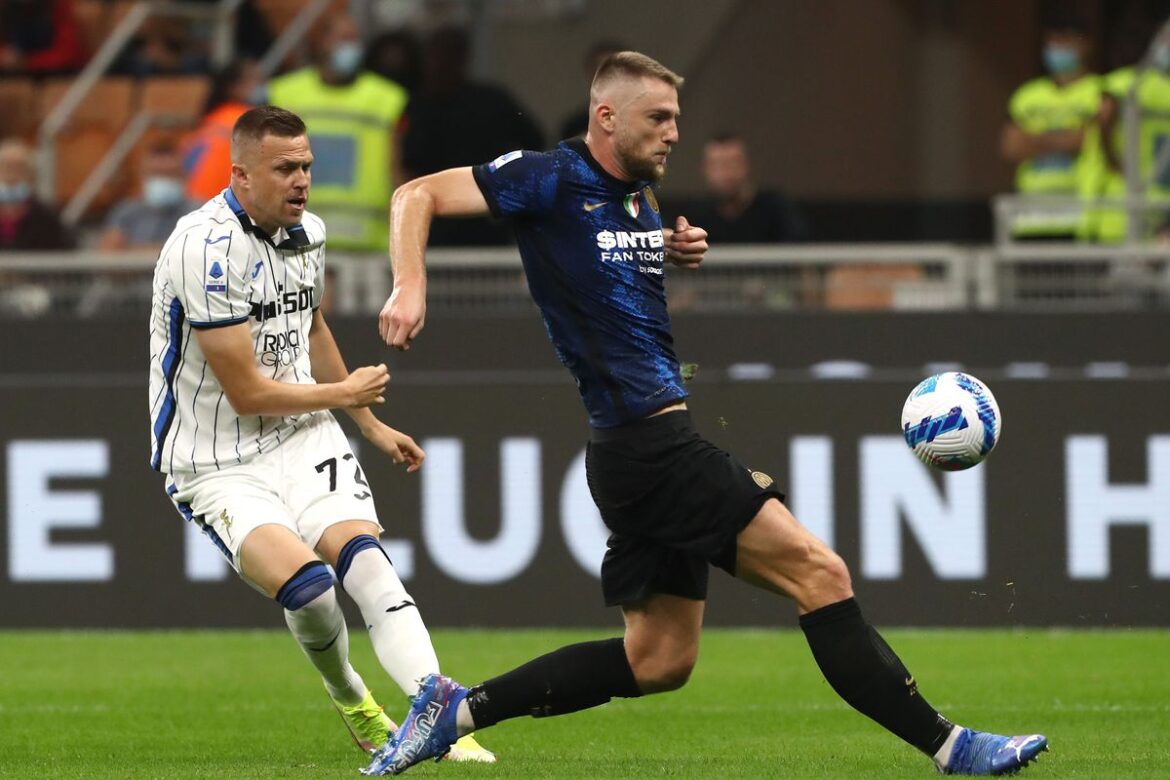 Atalanta vs Inter will be an interesting encounter and, the Nerazzurri will look to extend the lead by winning in this away fixture. Both the teams are entertaining to watch as they emphasize their attack so, it will be a delight for the fans. Both Atalanta and Inter are among the top three in the Serie A in terms of goals scored. But the difference lies in defense as Inter have one of the best defense in the League. While Atalanta have conceded the most number of goals (26) in the top five teams.

Gasperini would want this win as Juventus are getting back to form. Both La Dea and the Bianconeri are on the same points with just goal difference keeping Atalanta up. But, they will look to create a gap with this game and, their win will take them close to Inter. While, the Nerazzurri will be high on confidence after winning the Supercoppa Italiana, thanks to a late winner from Sanchez.

Inzaghi has all players at his disposal, but he might want to make some changes to the 11 that won against Juventus. Dzeko might get some rest and, the player who scored the winner, Alexis Sanchez, could get a start. Also, Inzaghi could start Darmian ahead of Dumfries as the Italian has better defensive awareness. Atalanta will look to create overloads from either flank so, Inzaghi would want to cover those regions.

Gasperini has some problems ahead of the big clash as Zapata and Gosens are still out due to injuries. Zappacosta is also in doubt for the game so, he will have to play Maehle and Hans Hateboer as the wing-backs. Muriel will take Zapata’s role as he is in decent form as of late. Also, Freuler is back after serving his suspension and, he could slot in the midfield.