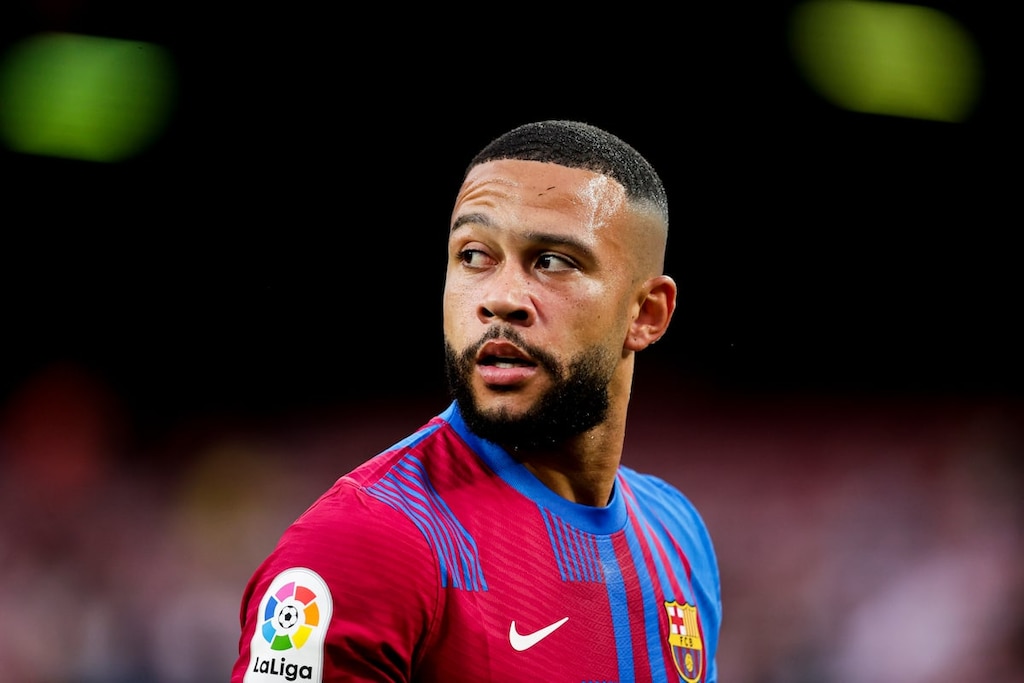 Barcelona duo, Depay, and Pjanic are on Inter’s radar as the Nerazzurri want to improve their squad in the summer. Also, Inter will sell a few players, and some will leave so they have to sign new players to fill the void. Moreover, Inter need to improve their bench as the key players are playing most of the matches without enough rest. Piero Ausilio was in Madrid, as he was on the hunt for new players for the summer. Ceballos and Jovic are on Inter’s radar, and now, Inter are monitoring Depay and Pjanic as well.

The Nerazzurri want to sign a new striker in the summer, and they are searching for a player who will be the best for them. They have various players on the radar, and now Depay is a new name on the list. The Dutch forward joined Barcelona this season, but he has been inconsistent because of his injuries. Inter can play him at the top as he can be a good partner to Lautaro. The Argentine likes to make runs while Depay can provide balls to him as he is good in linkup play. Inter will, however, try to sign their main targets first like Dybala and Scamacca.

Inter are also eyeing Pjanic as they need an experienced midfielder after Vidal’s departure. The Bosnian can play the regista role and serve as a backup to Brozovic and increase the depth of the squad. However, his form has dipped recently and at 32, Inter can not rely on him for the future.

Pjanic has lots of experience playing in Serie A, and Marotta has a good relationship with him. Inter can begin talks with him easily as he has the same agent as Handanovic. So, Inter can reach an agreement with Pjanic easily, but they will consider other options as well.