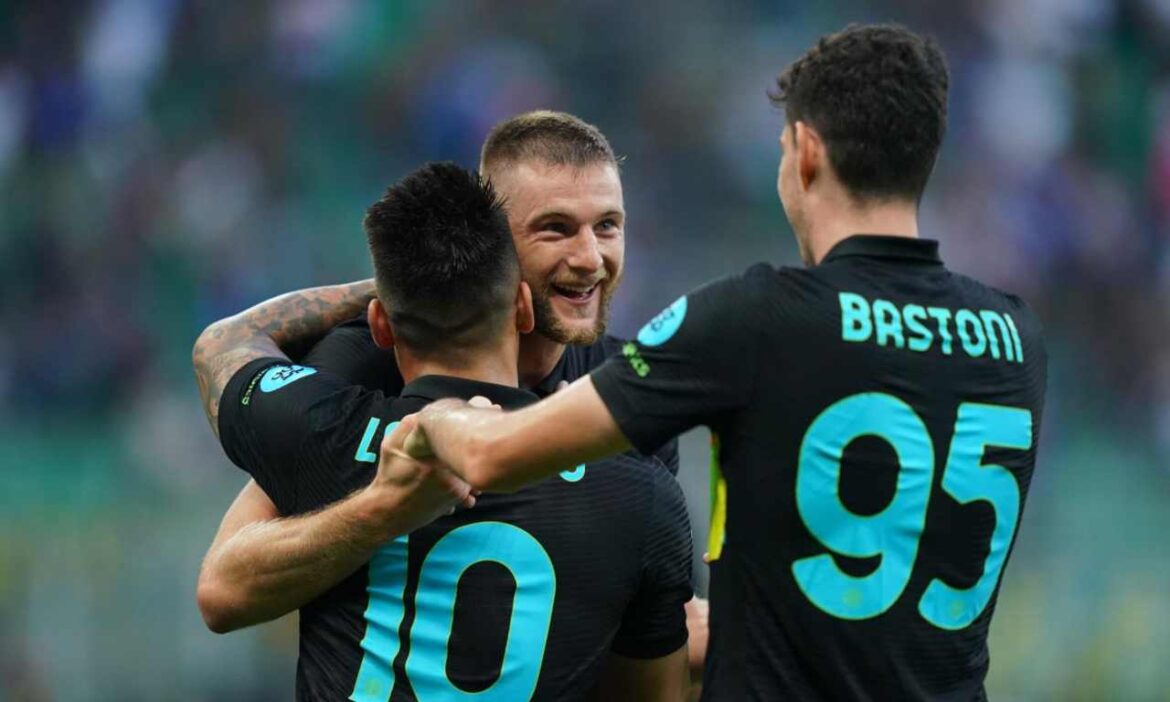 Bastoni wants Milan Skriniar to stay at Inter as many top clubs across Europe are keen to sign him. The Slovenian defender is on Paris Saint Germain’s radar for a long time, but they have not come up with a bid that Inter will accept. The French giants are not willing to meet Inter’s demands, so Inter are looking to give the defender a new contract. His current deal will expire next year in June, and Inter are looking to renew it, or he might leave as a free agent.

His defense partner, Bastoni has recently said in an interview that he would like Skriniar to stay. The Italian defender believes that Skriniar has the Inter spirit. He feels that they both have made a solid partnership at the back and will like to continue this way. Bastoni adds that Skriniar is his best friend, and it will be a shame if he leaves Inter now. The Italian defender hopes that they both can help Inter Milan win more trophies.

Tottenham have been excellent in the transfer window and Conte is eyeing a reunion now. The North London club has kept Skriniar on their radar for a while and are now linked with him again. Conte knows the qualities of Skriniar, and signing him will give his defense a boost. He has already lured Perisic to join Spurs and is now looking to sign the Slovenian defender. Skriniar will fit seamlessly in Conte’s back three.

However, Inter would like to keep him at least for this season. After missing out on Bremer, Inter Milan must keep Skriniar for the betterment of their defense. Inter are also looking to sign another defender to help in the long season ahead.