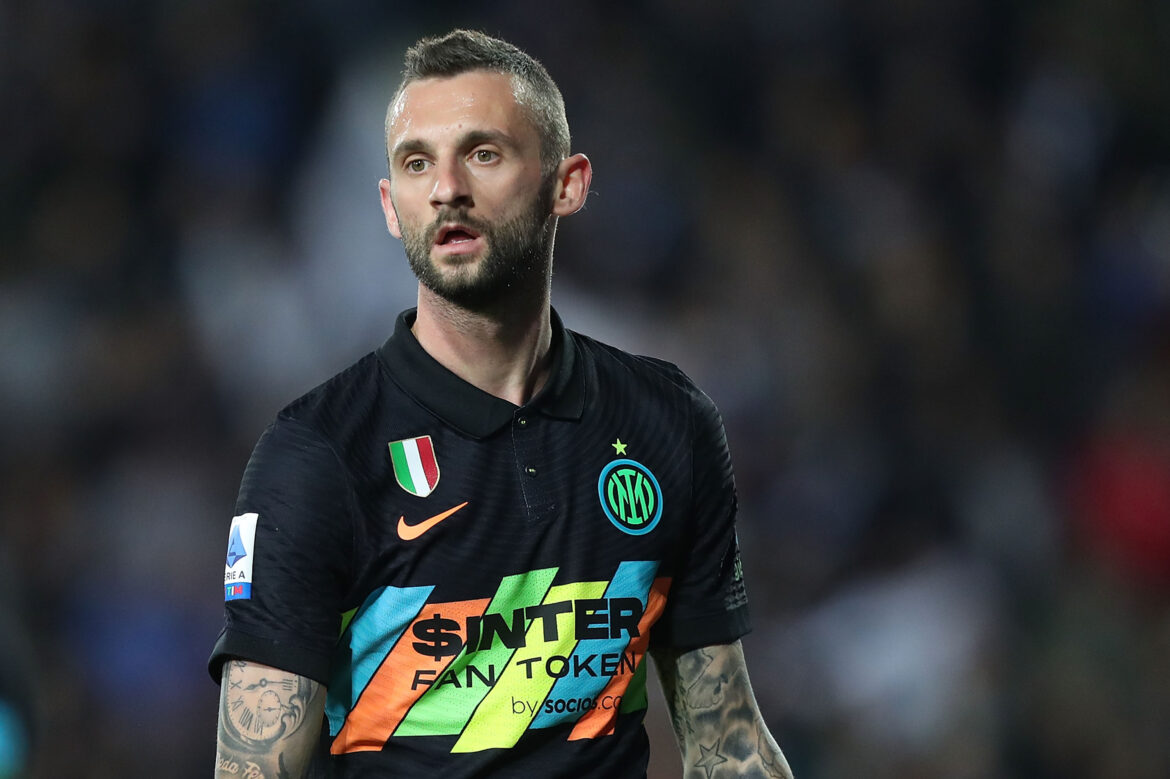 Brozovic is close to extending his contract as a new meeting will take place in the coming week. The Croatian midfielder’s current contract will expire after this season. Also, many clubs are keen to sign Brozovic at the end of the season. Hence Inter wants to give him a new contract and extend his period till 2026. This show that Inter are willing to invest in him for a long duration and are also willing to increase his salary. However, Brozovic and his agent want the new wages to be €7 million per season. While, Inter are ready to offer €6.5 million per season, which is not far off.

Inzaghi likes the 29-year old and wants to keep him at any cost. Brozovic is a vital player in Inzaghi’s system as he is tasked to do a lot of things. The Croatian has to control the momentum of the game and help the defense to build up smoothly. He then has to find spaces and provide perfect passes to his teammates as a miss-pass in that position can lead to a goal. Also, he has to screen the defense and intercept or tackle to prevent oppositions attack. Brozovic also takes long-range shots when the opponent sits deep with a low defensive line.

Brozovic is close to extending his contract till 2026

Lots of Inter players have extended their contracts this season. Now, Inter are looking to extend Brozovic’s contract, and they are ready to give him a €3 million raise. The Croatian joined Inter in 2016 and has been a regular player for Inter.

The Nerazzurri got him for only €5 million and have turned him into one of the best number 6 in Serie A. He has played 267 games for Inter so far and has scored 26 goals and provided 35 assists.