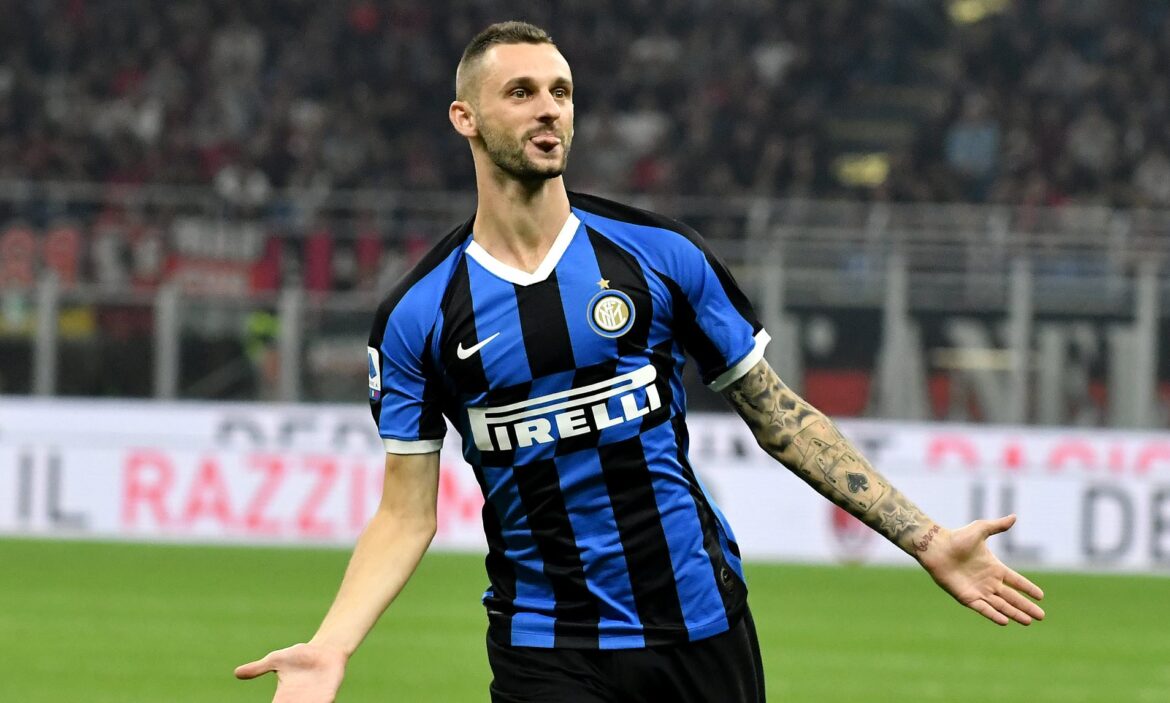 Simeone Inzaghi wants Marcelo Brozovic to stay at Inter. He feels that the Croatian would be the perfect midfielder he needs to have that balance in his team. Also, Marcelo Brozovic was pivotal for Antonio Conte’s midfield too and was the most regular player in his playing 11. He has had very few injury issues despite starting almost every game. Inzaghi feels that he would be a very important piece in his system so he should not be sold at all. Also, Inter are not planning to sell any players as they have already sold Achraf Hakimi to Paris Saint Germain.

Inter Milan are also planning to give Brozovic a new contract soon. They will also look to increase his current salary which is €3.5 million per season in his current deal. However, the Suning have told Inter to decrease the wage bill. But giving a small raise to the most regular player will be a good move. There is no one in the Inter squad who can replace Brozovic properly so he is a vital player for the team. Inzaghi knows that and he has said to the board that Brozovic is untouchable.

Brozovic was important for Inter’s Serie A triumph in the previous season. So Inzaghi would expect the same from him in this season as he looks to defend the title. He plays in the deep midfield role, as a number 6 and likes to control the momentum of the game. He was ready to do the dirty work to give Barella and Eriksen more freedom in the pitch. Now he will have to do the same to have good tuning with Hakan Calhanoglu who likes to stay up the pitch as well.

Inzaghi has told the board that they should keep him this season and give him a new contract if possible.