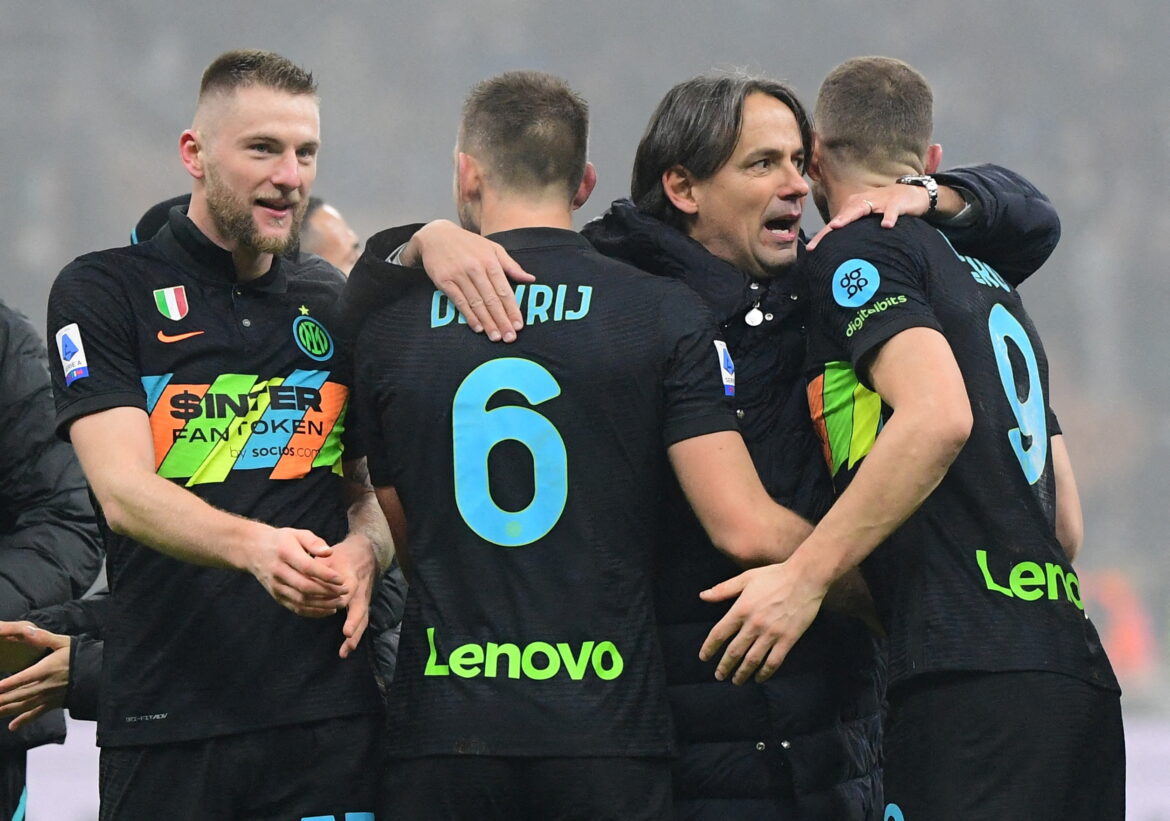 What are the transfer window essentials for Inter? The Nerazzurri are currently at the top of the Serie A table, but they might need some reinforcements. Also, Inter could look to sell some players or loan them out. Vecino and Sanchez top that list as some clubs are eyeing them. Napoli want to sign the Uruguayan midfielder while Barcelona are interested in Sanchez. Also, both of them are not getting enough minutes, so it will be better if Inter loan them. Inter have €15 million to spend in the transfer window, and they would like to increase the depth of their squad.

Inzaghi might need a quality midfielder who brings in something different on the pitch. He already has a brilliant midfield trio of Calhanoglu, Brozovic, and Barella. But Inter are eyeing Davide Frattesi, who is a versatile midfielder. He is young and can make late runs in the box to score or provide assists. A cheap option would be Maggiore, Spezia’s captain who can bring more stability in the midfield. Another option for Inter is Nahitan Nandez, their primary target. The Uruguayan midfielder can also play as a right wing-back which gives Inzaghi more cover.

Inter are looking for a forward and are keen on Scamacca. The Italian striker is an upcoming star and is having a terrific season. However, Sassuolo might not sell him in January so Inter will have to wait till Summer. Reportedly, Inter will be willing to give Satriano to secure the deal.

Raspadori is also one of Inter’s targets to improve their attack. But again, Sassuolo might not sell him now as they want to improve their position. Also, Inzaghi is happy with his current set of players. Inter have a big squad that can help them to defend their title.