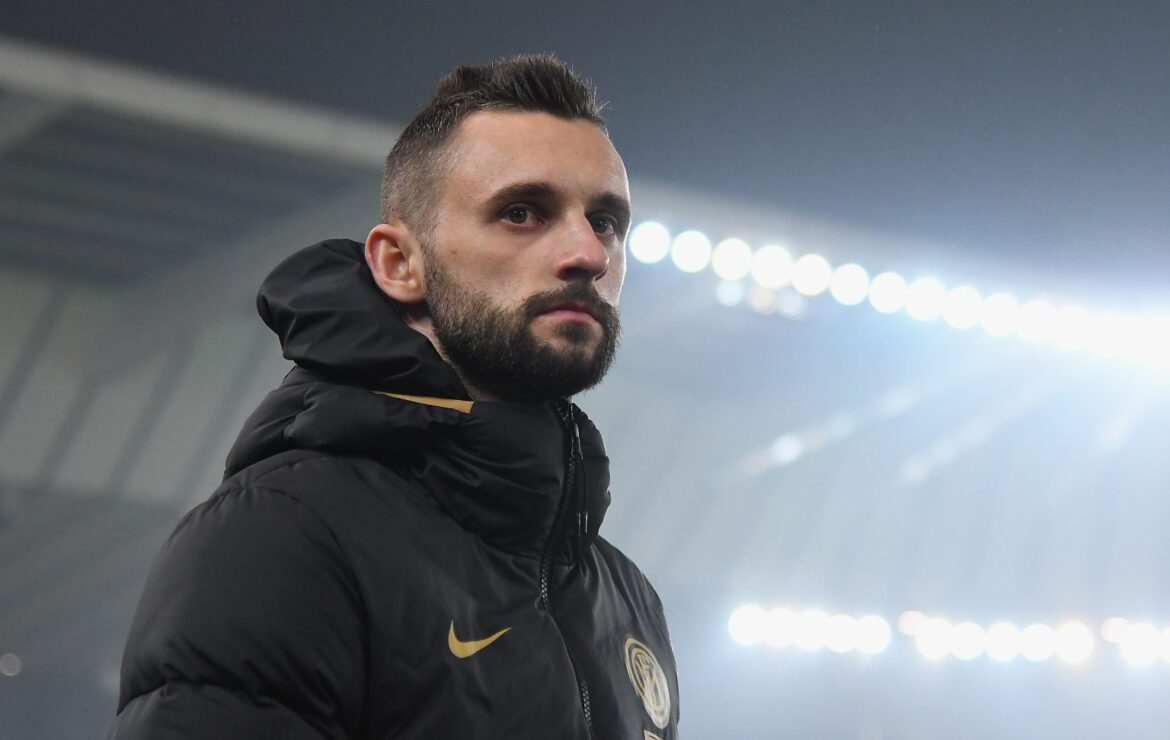 Brozovic snubs Newcastle move as he is close to signing a new contract with Inter. The Croatian has changed his mind as Inter are willing to meet his demands. Brozovic’s contract will expire at the end of this season, so many clubs were keeping tabs on him. He is one of the best holding midfielders in Europe so, it’s natural that other clubs were interested. Previously, Inter were reluctant to agree to Brozovic’s demands as he wanted €7 million per year. But now Inter are ready to offer him around €6.5 million, and it is not far off his proposal.

Inzaghi wants to keep Brozovic at all costs as he does not have anyone who can replace him. The Croatian makes his system work by helping in the build-up and screening of the backline. Also, he gives many progressive passes that help Inter to move forward. He has also covered the most distance with his progressive passes in Serie A. Also, he has won the most tackles for Inter Milan this season.

Brozovic snubs Newcastle move as he wants to stay in Milan

Newcastle were willing to give him an alluring contract with £128,000 per weak wages. The Magpies wanted to build their team around him. They are starting a new project with their recent ownership takeover and want some quality players like him. Newcastle were keeping an eye on his situation with Inter. According to Gazzetta Dello Sport, the Croatian wanted an €8 million contract but, he will be willing to stay in Milan if they come close to his proposal.

Also, Newcastle United are in the relegation zone and might not stay up if they do not improve their situation. Hence, it was natural for Brozovic to snub their offer. He can fight for many titles at Inter and play Champions League football.