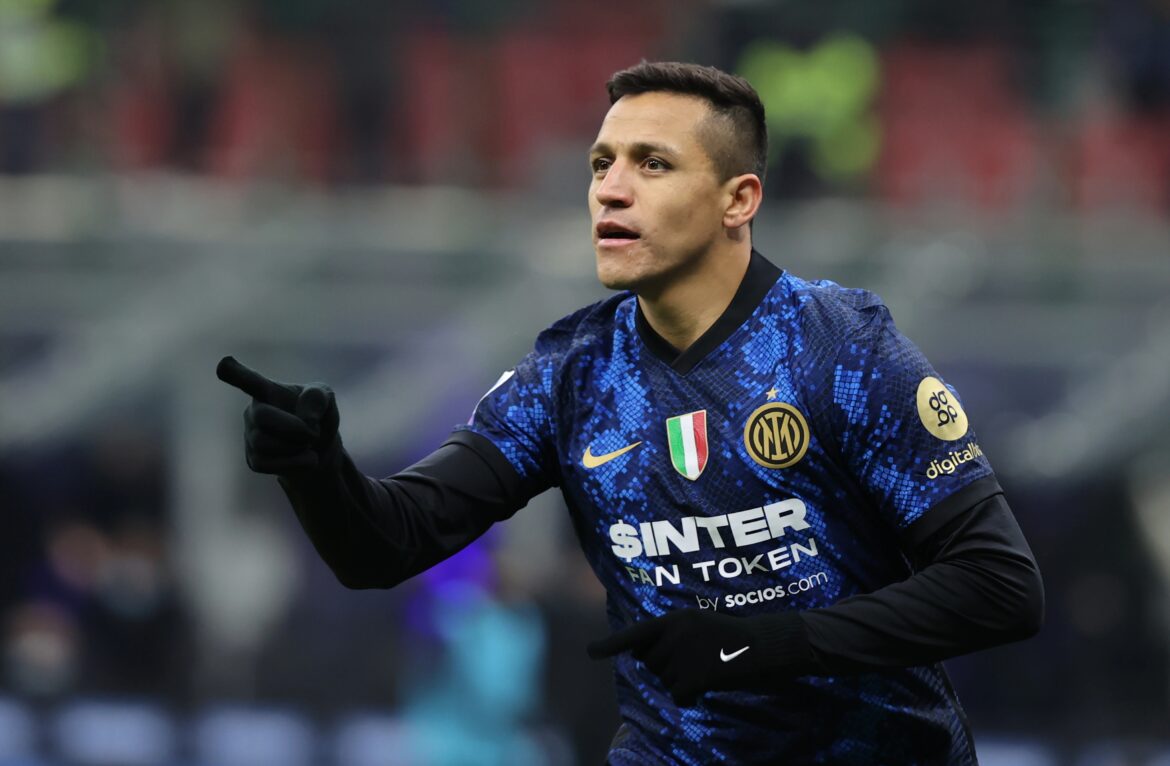 Sanchez offered to Everton as Inter want to get him off their wage bill. The Chilean is struggling to get enough game time at Inter. Also, Inter want to cut their wage bill, hence, they are trying to sell him for free. Rafa Benitez at Everton likes the Chilean forward. The Toffees are having a tough season and are looking to buy some players to improve their situation. Inter are planning to sell Sanchez in the January transfer window, although he has 18 months left on his contract. Inter bought him for free from Man United and are now looking to sell him for nothing due to his high wages.

Recently, Sanchez did get some minutes and, he is performing well. However, once Dzeko and Correa are fully fit, he will spend most of his time on the bench. Hence, Inter want to offload him as he is not a regular starter in Inzaghi’s team. The Chilean is still a quality player, so clubs are keeping their eyes on him. He has scored three goals and has given three assists in 17 appearances. But he has played for only 528 minutes as he mostly comes off the bench in the end.

Sanchez offered to Everton as Inter look to sell him for free?

Everton are at 15th position so, they are looking to sign some quality players to move up. The Chilean forward has enough experience of playing in the Premier League. But, his last stint in Premier League was something he would like to forget. He could not replicate the success he had with Arsenal and was often injured at Man United. Also, he was not the same player after those injuries as he lost pace.

At Inter, he got some game time under Conte and, he helped the team in winning the Scudetto after more than a decade.