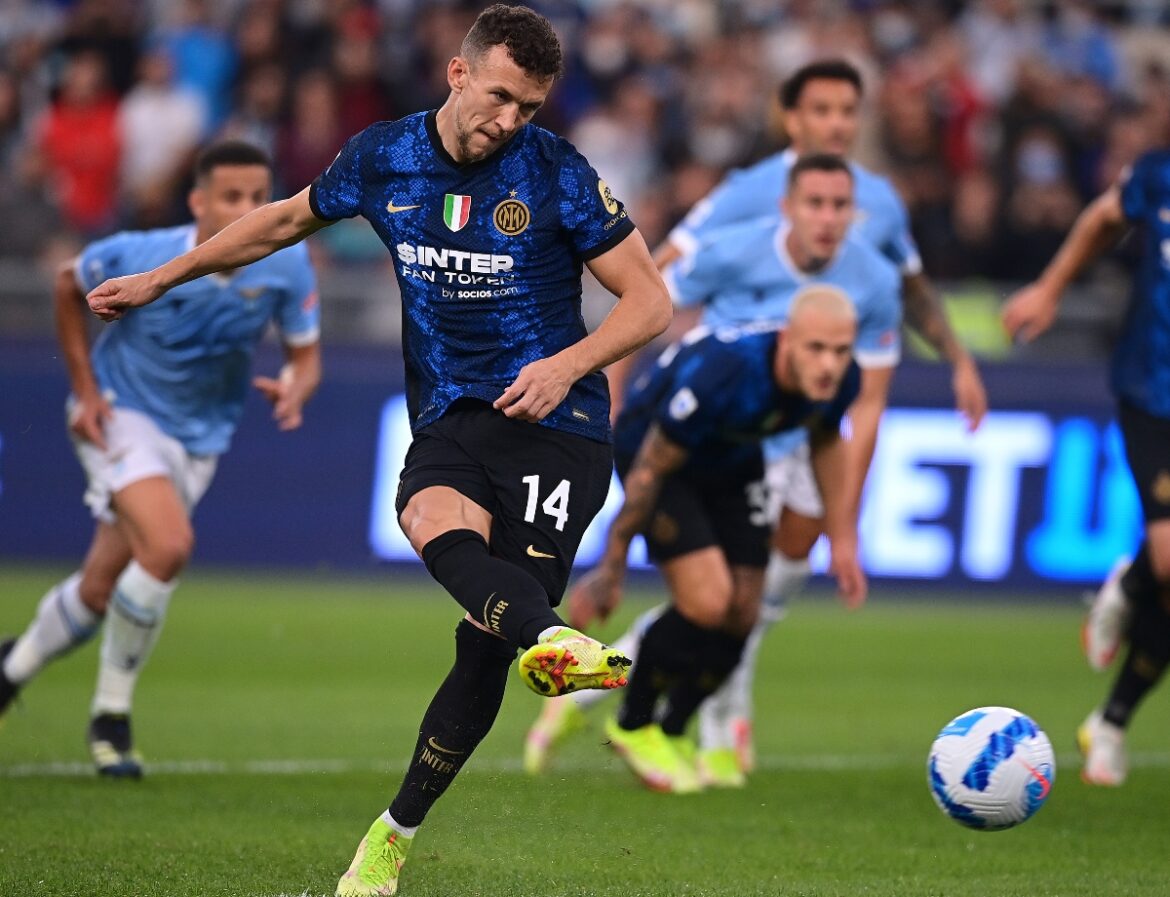 Can Inter still win the Scudetto this season? The Nerazzurri are two points behind their city rivals in the title race and will have to hope for a slip-up from Milan. The Rossoneri have comparatively tougher opponents left so Inter do have a chance to defend the title. Milan will face Atalanta and Sassuolo in their last two games while Inter will face Cagliari and Sampdoria. The Nerazzurri also have to play the Coppa Italia final on the 12th of May against Juve.

Inter had a great start to the season and looked like they will defend their title with ease. Inzaghi has done a good job as he came late last summer after Conte’s departure. Also, Inter lost two of their key players, Lukaku and Hakimi for financial reasons. Moreover, Eriksen had to leave because of health issues, but Inter did a great job in replacing them. Dzeko, Correa, Dumfries, and Calhanoglu have managed to fill the void.

But, after the Milan derby in January, Inter lost the plot as they dropped many points. Poor squad depth was visible as the players looked dull and tired in games. Inter managed to get ahead once again after beating Juve, but the loss to Bologna gave a big blow to Inter’s title hopes.

Can Inter win the Scudetto again?

The Nerazzurri can still defend the title if Milan drop points in their remaining three games. The Serie A has been competitive this season and it looks like the winner could be decided on the last day. The Rossoneri are not in brilliant form, as they are struggling to score goals. But Inter’s loss against Bologna has given them the advantage to run away with the title.

Inter have a chance to complete the domestic treble as they won the Super Coppa. They can win the Coppa Italia against Juve on the 12th and the Scudetto if Milan drop points.