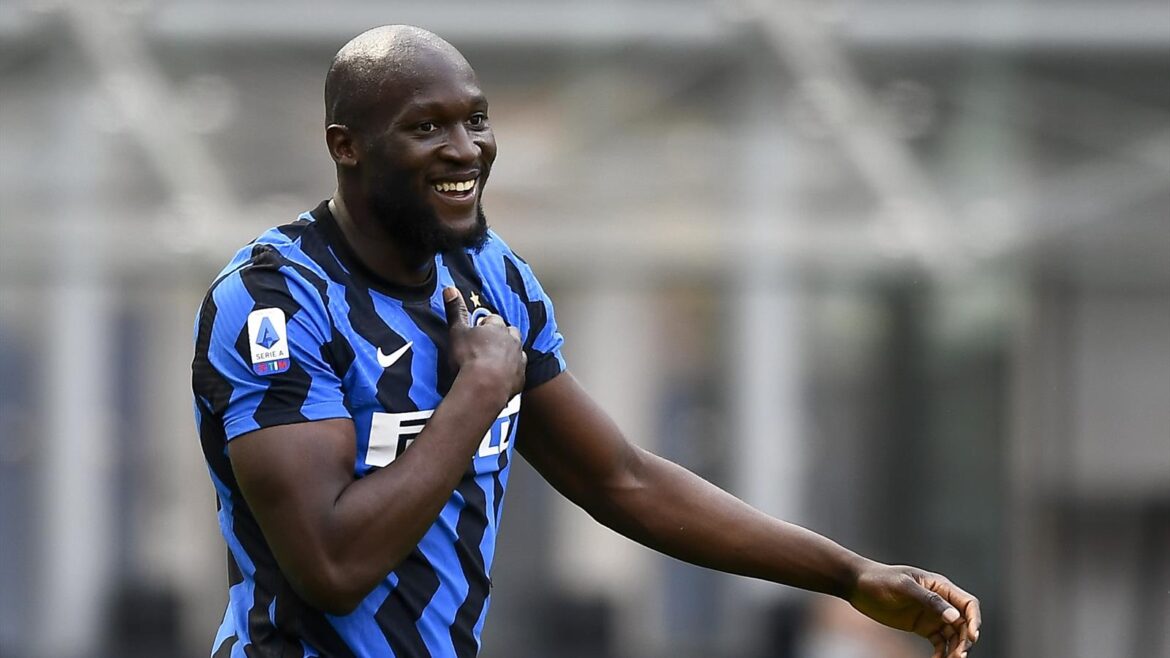 Chelsea really wanted to buy Romelu Lukaku from Inter but the Nerazzurri rejected their huge offer. Inter consider Lukaku as their main player and they will not accept any offer as their CEO Beppe Marotta said that he is “absolutely non-transferrable”. Inter Milan’s whole system relies on the Belgian. He was the focal point in Antonio Conte’s team and Inzaghi also likes to play with the same formation. He is back in training with his teammates and will link up with Inzaghi for the first time. The Belgian had a long and tough season with Inter as he helped them to win the Serie A title after more than a decade. He then played for the Belgium National team in the Euros and had a good start with them but they could not beat Italy.

Chelsea were willing to pay €130 million for Romelu Lukaku. But Inter rejected their offer as they do not want to sell their key player. Lukaku has had a big part in Inter’s success in the last couple of years. The Nerazzurri were able to reach the finals of the Europa League in 2019. They won the Serie A after 11 years and Lukaku has performed consistently for them in both seasons. Hence, despite having financial problems Inter did not accept the offer. Chelsea were ready to give Timo Werner in the deal as well.

Chelsea wanted to buy Lukaku but Inter want to keep him

Lukaku talked to Inter TV after his return to Milan. He said that he had a good time in New York and Miami. He is now ready to practice for a few weeks to get ready for the upcoming season. The Belgian would like to defend the title and find some success in the Champions League. He talked with Inzaghi before and was also informed about his appointment before.

Inter are looking to find a backup for Romelu Lukaku.