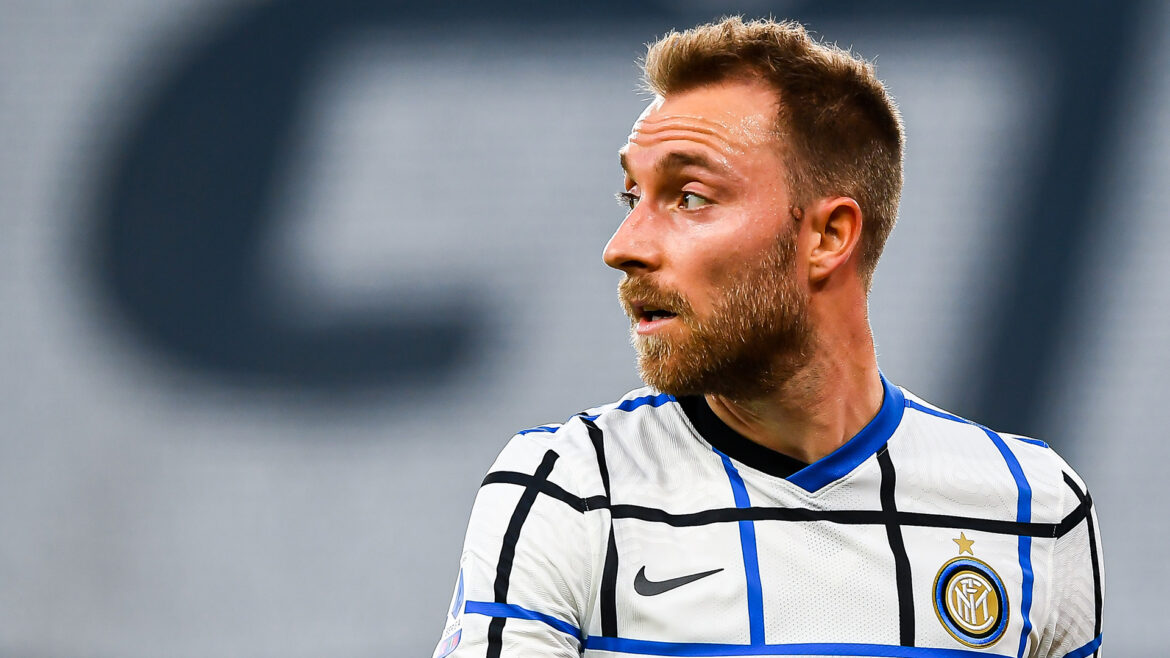 Christian Eriksen is heading back to Inter Milan to have a formal talk about his future. The Dane got a cardiac arrest in his first match against Finland in the UEFA Euro 2020. He had a sudden collapse and could not move. Then he got CPR and urgent medical attention as the match officials were alert. After that, he was taken to the Copenhagen hospital. The doctors said that it was good that he got urgent medical attention as they were able to get him to a stable state. Now he has had surgery and got a heart starter. But this might not let him play in Serie A as the Cardiological Organizational Committee for Sports Fitness protocol restricts a player to play in the Italian top flight with a heart starter.

Now he is still recovering in Copenhagen and he will now return to Inter. He will undergo some in-depth medical tests. But his return to Inter Milan will mainly rely on his desire to play again. So, the tests will determine if he can play football again. His defibrillator is an issue as Italian FA are reluctant to permit him to play with it. The technical-scientific committee member Francesco Braconaro said via The Athletic that he can not have an all-clear to play in Italy. But if he can remove his defibrillator, then he can return to play for Inter.

Eriksen will like to take a rest as he was released from the hospital not that long ago. Also, it does seem unlikely that he will remove his defibrillator any time soon. Also, Eriksen can play in some other league with his defibrillator. Daley Blind has been playing for Ajax with an ICD since 2019.

Inzaghi has said that he should take rest and recover properly.