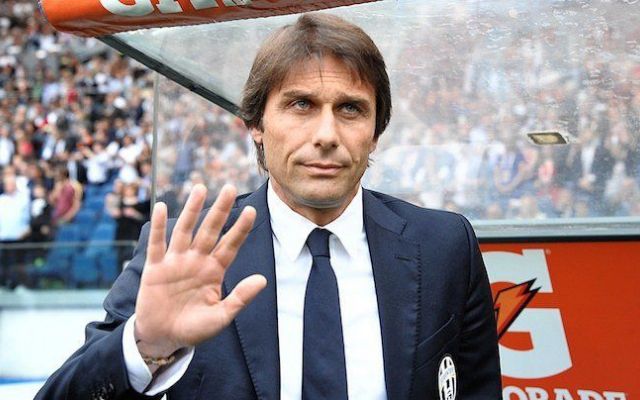 Conte betrayed Inter Milan by leaving the club due to a disagreement with the owners. The Italian journalism, Sandro Sabatini criticized Conte on TV. He said that the former Nerazzurri boss received all he could with the recent Serie A win. However, he left the club after Suning discussed the cost-cutting for the next season. Conte replaced Luciano Spalletti as Inter boss back in May 2019. Further, he led Inter to a second position and Europa League final in his first year with the club.

Conte has played his role very well at the club. Further, the former Juventus coach has been a fan of discipline and hard work. He instilled the discipline and passion to win in the players. On the other hand, his 3-5-2 system helped many players discover their strengths, especially in defense. Several players developed immensely under Conte in the past two years at the club. Lautaro Martinez, Romelu Lukaku and Nicolo Barella are few of the many. The duo, LuLa has been extraordinary for Inter. In the 2020-21 season, they scored 36 goals amongst themselves. While Barella has been a consistent performer for the club.

The former Nerazzurri boss has had a great two years at the club. When Inter dropped out of the Champions League back in December 2020, Conte faced a lot of backlash. However, that led to something positive as they were able to focus solely on Serie A. And look what the results are. The Nerazzurri won their first Scudetto after more than a decade under Conte.

Conte always had a plan for the field and the players executed that. In fact, all players contributed to the Scudetto win equally. Achraf Hakimi, Alessandro Bastoni, and Milan Skriniar handled the back really well scoring 29 goals in 34 games. While Lukaku and Lautaro had their game going. Eriksen came in whenever the team needed him and played his role really well. However, Inter have to raise around €80 million from sales in the summer and Inter might lose important players for the same. Simone Inzaghi will be the next Nerazzurri boss.