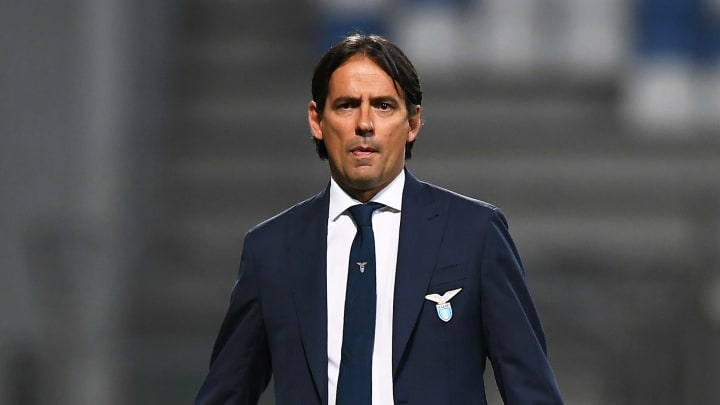 Inzaghi is very demanding says U19 Lazio player Lorenzo Silvagni. The 26-year-old said that Inter can look at a prolongation of Conte’s techniques if Inzaghi replaces him. Conte left Inter on 26th May, 2021 after disagreement over cost-cutting for the next season. However, in the end both Conte and the owners agreed on the decision mutually. In fact, the same night Inter made an official announcement of Conte’s exit. While that did not go well with the fans, the Nerazzurri had two options in mind.

The two coaches that the Nerazzurri had in mind were Massimiliano Allegri and Simone Inzaghi. However, Inter almost lost both a few days back. Allegri was signed by Juventus and Inzaghi decided to stay back at Lazio after Lotito’s offer. Since they did not finalize the deal on pen and paper, Inter took the advantage to make an offer to Inzaghi. They lured him to the club and now, he will be the next Nerazzurri boss.

The U19 Lazio player Silvagni said that Inzaghi’s time at Rome is over and he will only get better at Inter. Further, Simone and Conte have multiple similarities beyond their tactics. He explained that the former Lazio boss was like a hammer on their head. He is very competitive and is never satisfied. Plus, it is not the best thing to make him angry. Silvagni also shared an incident where the 45-year old tore his jacket while scolding the players on the field.

In fact, after half-time, he scolded them in the dressing room and asked them to play well enough to pay him back for the jacket. Thus, they won that match by 4-3. He added that the 45-year-old will take the challenge with open arms as he is ambitious and has character. He has enjoyed five great seasons at Lazio and is ready for another challenge. And he will excel at the Inter as a team who have just won Serie A.