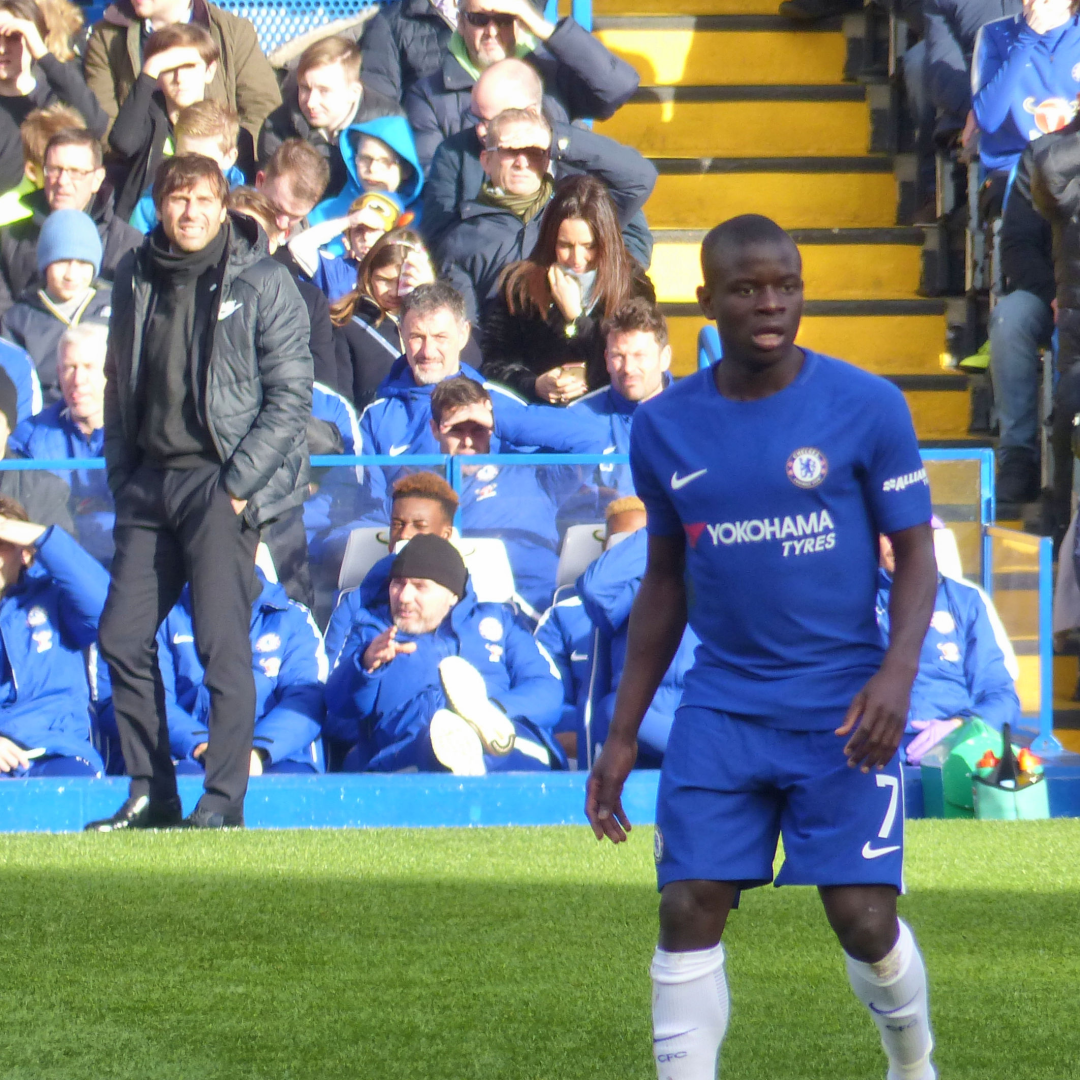 Conte wants N’Golo Kante to win the Scudetto this season itself reports Express. The report further adds that the Nerazzurri manager has promised to win the league if the club gets him Kante this summer. There is absolutely no doubt that Antonio Conte admires Kante. The French midfielder played a major role at Chelsea under Conte. Moreover, they managed to lift the Premier League title in their first season together.

Unfortunately for Kante, since Conte’s departure from the club, he is playing in positions not natural to him. This has led to a dip in form over the last couple of seasons. The former Leicester City player is also coming back from a host of injuries in the last campaign. Despite this, Kante is keen on staying in London and finding his form back. Frank Lampard still does not want to play him in his natural position according to Goal.

Antonio Conte was the manager who brought N’Golo Kante to Stamford Bridge after the midfielder powered Leicester to the Premier League title. Conte is very well aware that Kante can be the missing piece of the puzzle at Inter. The Nerazzurri club missed out on the Scudetto last season by just one point. Furthermore, Conte’s side remained in the pole position for a good part of the season before squandering the lead to Juventus after the restart.

If you’re a Nerazzurri fan, you’ll know how important this season is. For the first time in almost a decade, Inter are the favourites to win the Scudetto. With Milan Skriniar exploring the option to go to Spurs, Inter will have the cash to get N’Golo Kante. And Chelsea are not entirely rejecting the prospect of cashing in on him. Conte most certainly wants Inter to put the Skriniar money in N’Golo Kante.

But, the club needs to reinforce the defence before bringing in someone in an already crowded midfield. Diego Godin is already at Cagliari after his transfer and if Skriniar leaves too, Inter will be thin on defence. Subsequently, Inter have always enjoyed the liberty of having plenty of world-class defenders at their helm. And thus, Inter must sign Nikola Milenkovic from Fiorentina with the money from Skriniars sale. Conte wants N’Golo Kante but getting Milenkovic will be the priority if Skriniar leaves.