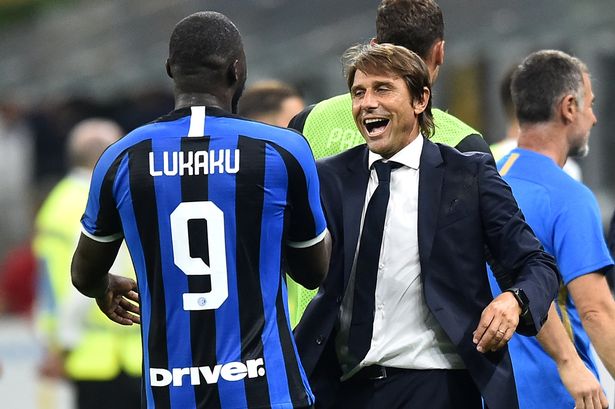 Antonio Conte was an Inter hero, said the Italian journalist, Sconcerti. Conte came and transformed the Nerazzurri completely. Yes, he did have big demands but he got the results needed. He could have stayed as well if the club was not in a financial turmoil like this. He asked the club for some reinforcements. Conte would have managed with this current set of players too. But the Suning can’t afford that at this point in time. They have to make a profit of about 80 million euros in the transfer market this season by selling some players.

Sconcerti also comments that Conte should change his attitude a little. He is very demanding and he has not stayed in a club for a long period of time. If he continues doing this, he will not get a top club in the future that easily. He has not left a good legacy with his recent clubs. He had legal issues with Chelsea and now he has left Inter hanging after winning a Scudetto. So now he does not have offers from a big club on his plate. Spurs are keen on him but he might not get that much in wages.

Conte was an Inter hero but then he escaped, says Sconcerti

However, Inter will be thankful to him for giving them the Scudetto after so long. Not many people liked the idea of signing Conte but he proved everyone wrong. He brought the ambition to the team and the energy they were lacking with his intense drills and training routine. The team played like a machine and won Serie A pretty comfortably in the end.

Now Inter have a new coach, Inzaghi. Some players have had interaction with him and they seem happy. He has some plans for the next season which will be exciting to see.