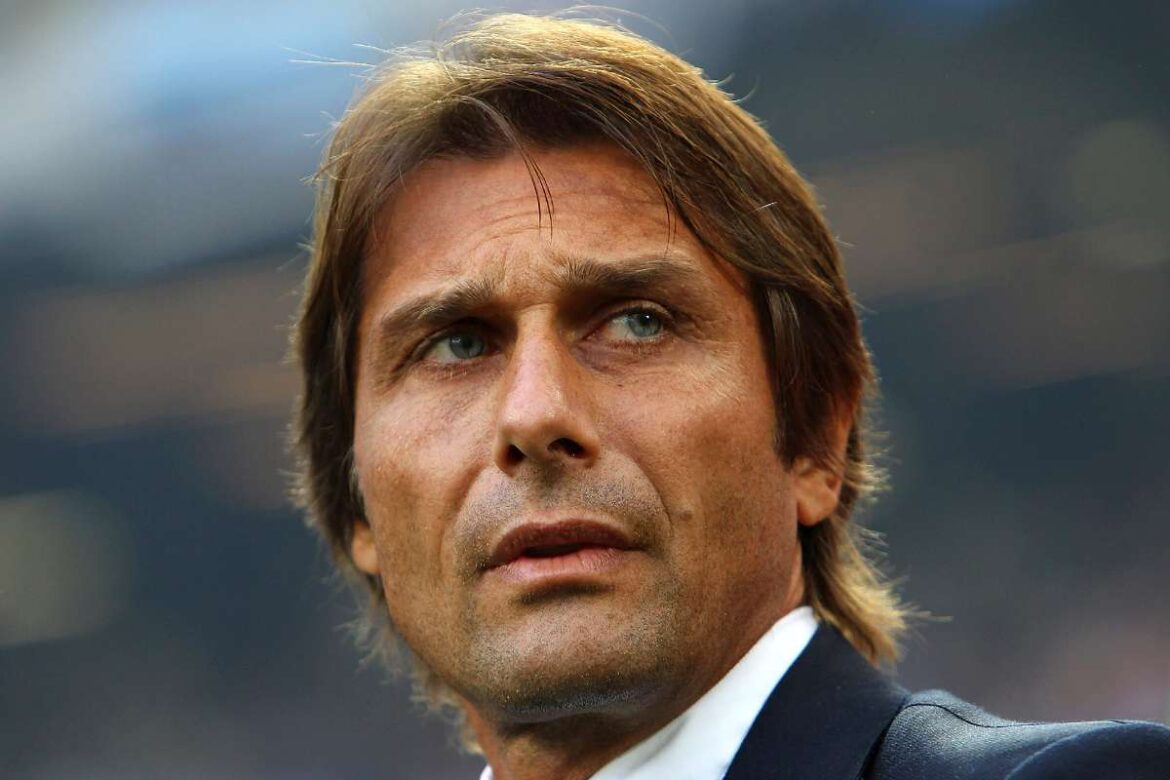 Antonio Conte has said that he will like to take a break from football for some time as he is unable to find a suitable club for him. Conte decided to leave the Nerazzurri as he did not like the project put forward by Steven Zhang. Antonio Conte wanted to have more players in the squad for the next season. But even if that was not possible, he would have stayed if he could get his main players for the next season. But, Inter can not afford that as they have to sell some players and make a profit of about €80 million in this transfer window. So they are trying to sell Achraf Hakimi if someone comes up with the right bid.

So Conte decided to leave and he got an offer from Spurs soon. But he did not like their project. Also, Conte said that if a club does not convince me then I would like to stay home. Spurs decided to part ways with Jose Mourinho and hence they need a coach but are unable to sign one. They have tried Nagelsmann, Brendon Rodgers, Eric Ten Hag and even Pochettino but all of them seem to be committed to their current job.

Conte will take a break and study football

Conte has said to Rai Radio1 that he will like to spend more time with his family. He will also watch football and study to make himself better. Also, he will plan and think about what he wants to do next. Conte has hinted that he can go abroad if a club with the right project comes.

In the end he said that he is not after money because he just left a club that won their league title and he could have renewed his contract. But instead he decided to leave as he did not like the project.