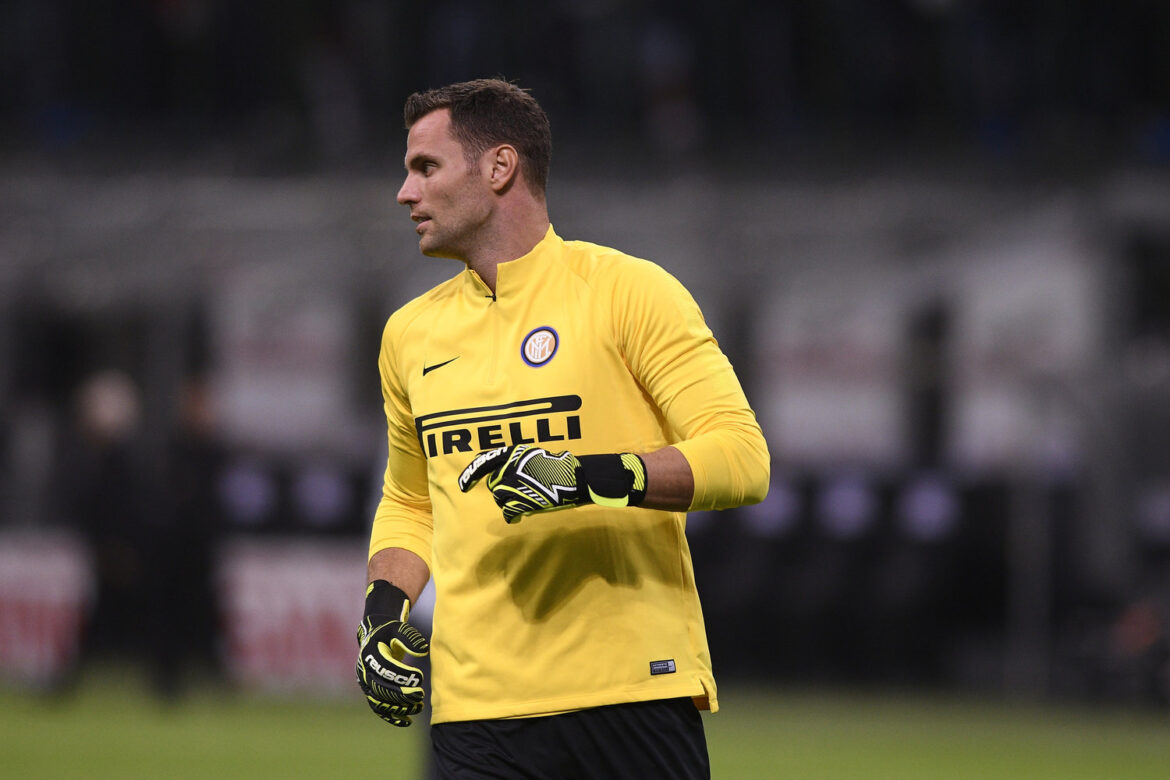 Daniele Padelli leaves Inter after 4 years. He joined Inter from Torino in the year 2017 and will now leave Inter Milan as his contract is over. He is going to join Udinese and can become their main goalkeeper. Padelli has not been Inter’s main goalkeeper but he has always been on the bench and supported the team in many ways. He played his last match against Udinese in a 5-1 victory for Inter and made one nice diving save and he will now join them this season.

Even though Padelli is leaving the club, he will always be an Inter fan from the heart. Padelli has been a Nerazzurri fan since he was a child. So, he has shared his childhood picture in the Nerazzurri jersey on Instagram. He also gave a personal message with it. He says goodbye and thank you to all the Nerazzurri supporters and said that he will always love them and the club despite moving to another club. Padelli also said that he will miss his teammates. He will also miss Milan and San Siro.

Daniele Padelli leaves Inter and will move to Udinese

In his message to his fans, Daniele wrote that as a child you always dream big things and they seem real to you then. It looks like you are that person and you can see your dream get completed. But as we grow, we get to know the real difficulties and struggles behind them. You get to know the path and work behind that. Here in Milan a dream of a child became true. This has been my story and I am very grateful for this club. I will always be a Nerazzurri from the heart. Daniele.

Now, with Radu also thinking of leaving the club, Inter will have to look for a backup goalkeeper for Handanovic.