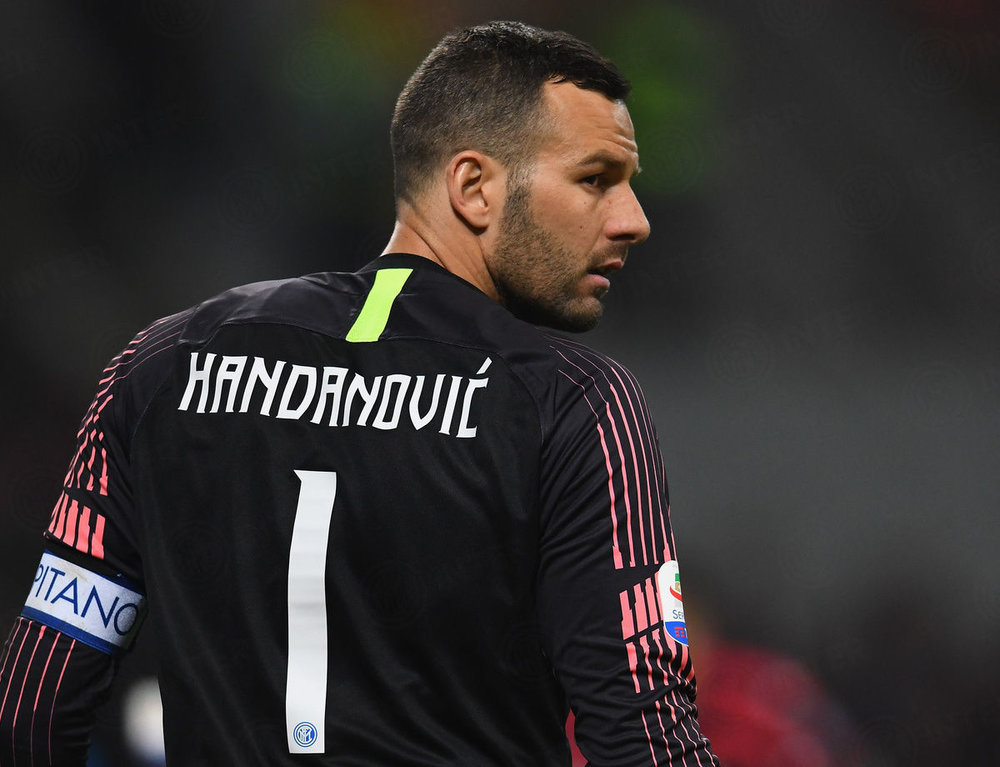 Handanovic is on Napoli’s radar as they look to replace Ospina. The Nerazzurri captain has still not renewed his contract which expires after this season. Napoli’s keeper Ospina’s contract too will end and he is not looking to sign a new contract. Napoli are looking to make Alex Meret their first choice keeper and want to sign Inter’s captain as a backup. The Nerazzurri are going to sign Onana after this season and Handanovic could move to another club.

Inter still want to give him another contract for a year as Onana will take time to settle in Serie A. But if he does not sign a contract he could move to Napoli. Inter will be wary of this move as Napoli are their rivals and this move would help them. Inter are also planning to bring Ospina to San Siro if Handanovic decides to leave the club. Handanovic has been inconsistent this season so Inter might be part ways with him. However, the Nerazzurri captain has lots of experience and he can be a useful asset on the bench.

Inter’s captain has played 429 games so far and could be on his way after this season. The Nerazzurri fans love him but his age is catching upon him. Also, Inzaghi needs a modern keeper who is good with the ball at his feet and can sweep when the team has a high line. Onana will do all those things even though Handanovic still has sharp reflexes. Inter might offer him a one-year contract at the end of the season to make him stay.

Napoli will be looking to get this deal done soon as they will get an experienced Inter Milan legend. The Partenopei will be getting a captain from their rival team.