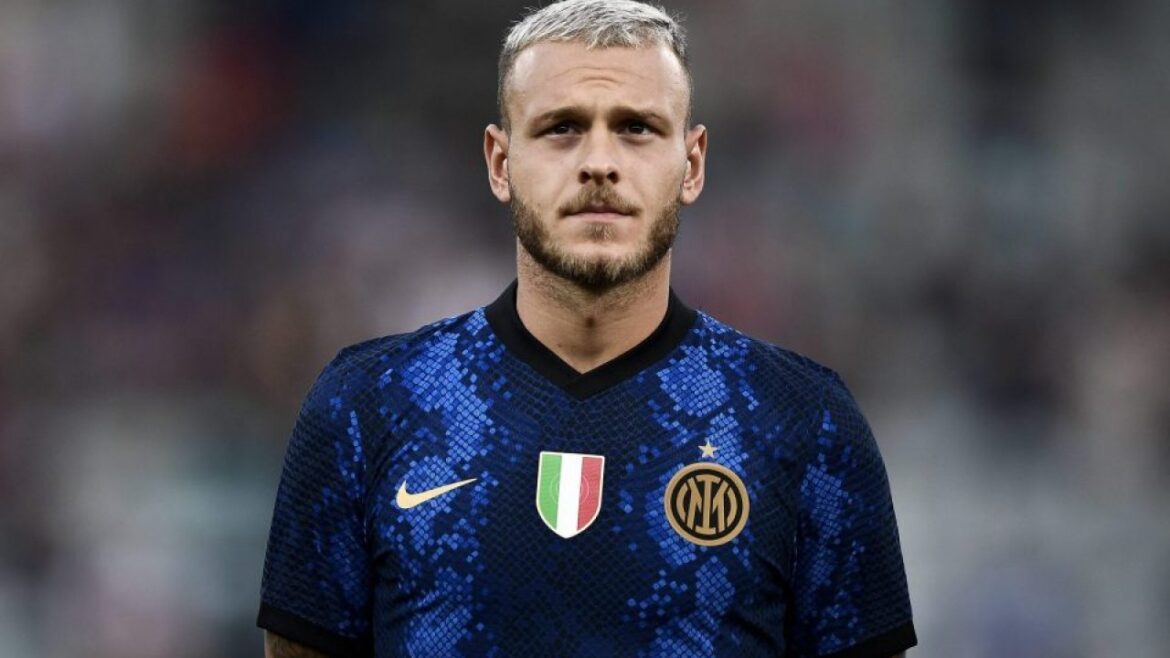 Dimarco can take left wing-back position against Spezia according to La Gazzetta dello Sport. The Italian defender has been in great form off late, and he can start ahead of Gosens against Spezia. In the last match against Lecce, Inzaghi decided to keep Bastoni on the bench, and he started both Gosens and Dimarco. But he will have a choice to make for the upcoming game as Bastoni returns to the left side of the back three.

Dimarco had a brilliant pre-season, and he is making it hard for Inzaghi to drop him. The Italian defender is exceptional with his crossing, and Inzaghi would like to keep him on the team. Dimarco also has the defensive awareness to restrict the opponent’s attack. The Italian times his runs and likes to hold his position. Also, with Lukaku back at Inter, the Belgian can benefit from Dimarco’s pinpoint crosses. Lukaku has shown that he is a great header of the ball, and with Dimarco’s supply, Inter can hurt teams that have a low block.

Dimarco can take the left wing-back position against Spezia

Gosens could not have a proper pre-season as the German defender was recovering from injury. He has not been the same since his injury last year, and he came to Inter from Atalanta while he was recovering. The Nerazzurri are skeptical of his fitness and will use him when needed. Also, Dimarco’s crossing is better, and Inzaghi would prefer him against teams like Spezia, who keep a low defensive line. Gosens can be brought in the second half to change the game if needed.

Inter did not look for another player after Perisic’s departure. Dimarco is entering his prime, and he might become a regular player for Inter this season. Inzaghi also has confidence in Dimarco, and the Italian is also great in the set-pieces.