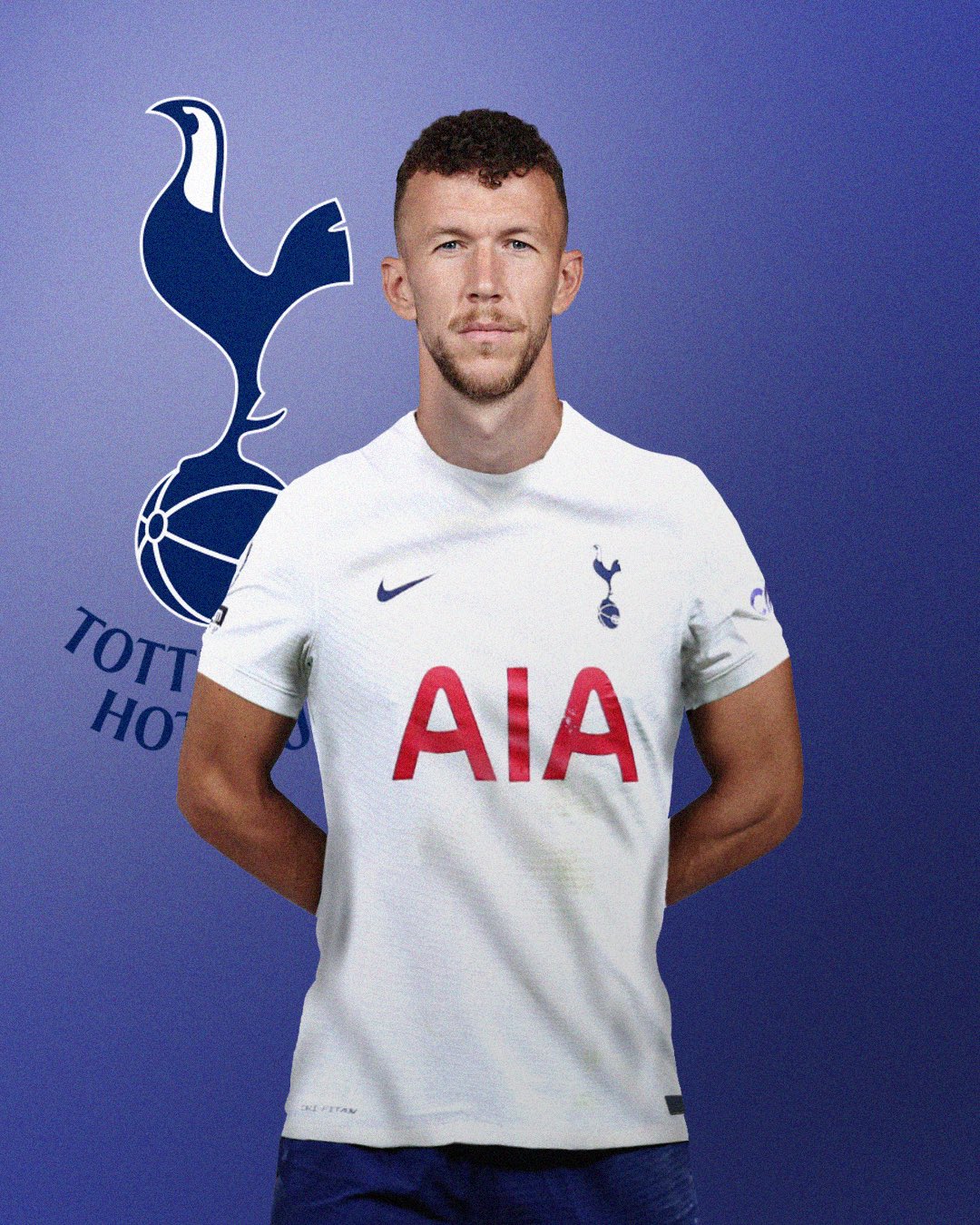 As per Fabrizio Romano, Ivan Perisic joins Spurs on a free transfer. Perisic will run out of contract with Inter this summer. Amid speculations that the Croatian was in talks with Juventus and renewal with Inter, Spurs made a late entry to the race. Perisic had a hard time fitting into Conte’s system back when the Italian was at the helm at Inter. But, in Conte’s last season at the San Siro Ivan became one of the most important pieces of the Scudetto winning side.

The Croatian has made the left wingback position his own in Inzaghi’s system as well. Arguably one of the best players for the Nerazzurri last season, Perisic is in the form of his life.

Inter have been in a financial mess for the last two seasons. Offloading star players and aiming to close transfer windows at a profit has hurt the sporting side of things. Inter lost Antonio Conte last summer due to disagreements with the board. Then the management cashed in on Achraf Hakimi and Romelu Lukaku, two very important players in the Scudetto triumph. Suning and Club President Steven Zhang have been under fire from the fans for this.

Thankfully the board knew it will be hard to renew the Croatian this summer. Thus, as Perisic joins Spurs to reunite with Conte, Inter have already brought in Robin Gosens from Atalanta. Gosens is a like for like replacement for the wingback. More importantly, when fit and available, Gosens is easily among the best in Italy and Europe in his position.

Ivan Perisic has been a great contributor to Inter in the years when the club was nowhere close to a trophy. He will always be remembered for seven years of service in Nerazzurri colours as we wish him all the luck for his time at Tottenham and beyond.