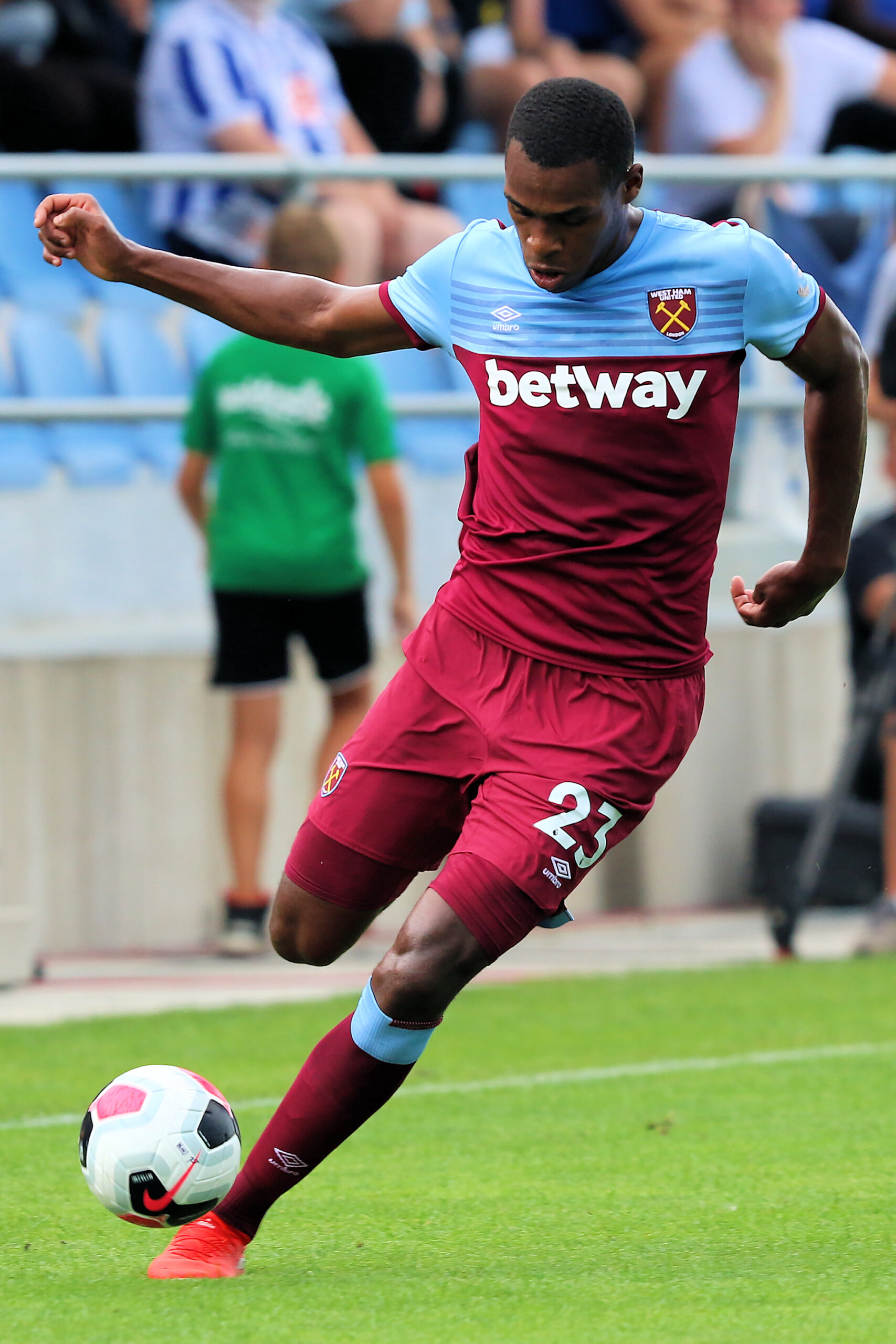 Issa Diop to inter possible on loan as West Ham look to offload their centre-back. Liverpool are also keen. They have inquired about the defender, as all of their first-choice centre-backs are out injured. The hammers want to seal the deal ahead of Monday’s transfer deadline.

According to Foot Mercato, Inter and several other Italian and Spanish sides are monitoring Diop’s situation. They could look to sign the out of favoured centre-back. Inter who are looking at another defender, Sven Botman, for next season, might want Diop this season to help them in their title charge.

Diop to Inter possible, but Liverpool are also keen

Reports claim that Liverpool has made official enquiries. They have been informed that Diop is available for loan. Also, he carries a 20m Euro obligation to buy. Klopp’s side desperately needs a defender. The Red’s have been forced to play their midfielders at the backline. This has cost them a lot of points this season. Defenders from the academy, like Rhys Williams, has not impressed so far. It would be a great opportunity for Issa Diop who has been benched for a large part of the season. David Moyes prefers the partnership of Angelo Ogbonna and Fabian Balbuena at the back. Although, giving Diop to Liverpool might be a huge mistake by the Hammers. If Diop moves to Anfield and hits the ground running, helping them keep a raft of clean sheets, might hinder the Hammer’s hopes of European football next season.

Therefore, the interest shown by Inter Milan means that the Hammers would not need to accept Liverpool’s offer. The Nerazzurri are seen as the ideal destination for Diop in the eyes of David Gold, Karren Brady and David Sullivan. They think that the Nerazzurri’s drive for the title charge might bring the best out of Issa Diop. Now it all depends on Inter, whether they want him or not.