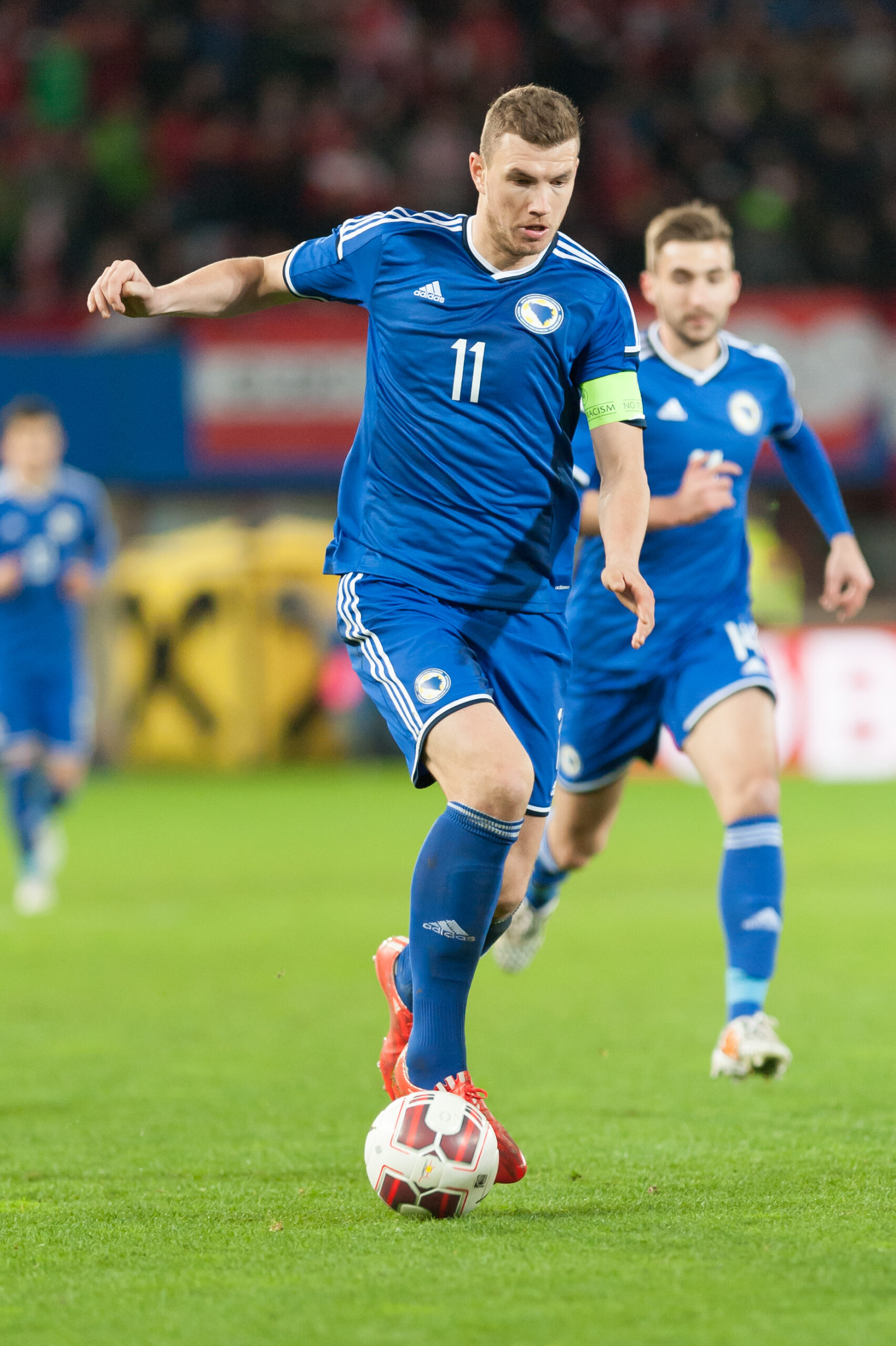 Inter won’t sign Dzeko as Roma end talks considering Inter’s financial struggles. The Nerazzurri are going through a financial crisis. However, not just Inter, various massive clubs are under a financial constraint this season. Sanchez was ready for the move to the new club but the deal could not go through. On the other hand, Edin Dzeko recently had a fallout with Roma manager, Paulo Fonseca. Reportedly, he confronted Fonseca on the club’s decision to dismiss the previous manager, Gianluca Gomber.

Edin is the captain of the Serie-A club Roma and the Bosnia national team. He was left out of the squad in the match against Spezia, under Foncseca’s management. Dzeko is 34 years old and is in the twilight of his career, thus, would want to make the most of it. He played for Manchester City for four and half years after which he moved to Roma. Dzeko joined Roma in 2015 on a €4 million loan deal with an €11 million option to buy. The Bosnian has made important contributions to Roma.

Sanchez has been on the bench with Inter for the past few games. He sustained an injury in August 2020. Although the injury was not immense, Conte rested his star striker. However, during the transfer window, after several transfer rumours, Conte gave a statement confirming that he does not want any new signings. He added that he’ll work with the existing squad. Furthermore, Sanchez is one of the few players that Conte favours.

The deal was called off due to Inter’s refusal of paying the difference between Sanchez and Dzeko’s salary. Sanchez earns €7 million while Dzeko earns €7.5 million. Nonetheless, Sanchez might receive playtime under Conte, Dzeko’s stuck with Roma until the next transfer window. The Bosnian has taken up a fight against his manager, further decreasing his chances to play. Will Roma play Dzeko or will they make arrangements for his move?