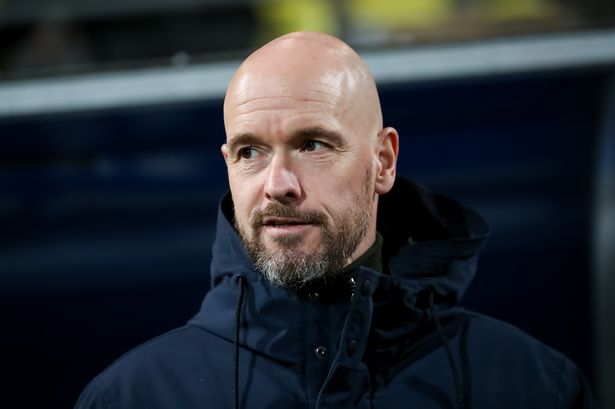 Erik ten Hag wants Dumfries at his new club in the summer. The Dutch defender came to Inter this season as a replacement for Hakimi. He has done a great job for Inter so far and has contributed in attack as well as in defence. Dumfries has managed to score 5 goals this season and has provided 7 assists as well. Darmian was in good form at the start of the season but Dumfries provides something different in the final third.

Erik Ten Hag is looking for a new right-back for United as the current options do not interest him. Dalot’s contract will expire next year and Wan Bissaka might not fit in Ten Hag’s system. The Dutch manager is aware of Dumfries’ qualities as he has seen him in Eredivisie with PSV. Dumfries’ performance at Inter might have assured Ten Hag to bring him to United.

Dumfries will be an upgrade over Wan Bissaka as he is much better going forward. The Dutch defender is quick and can arrive in the box on time to meet crosses. Also, he is pretty good in aerial duels so they will have another player to target in set pieces. His aerial prowess helps in defence too as he can clear the ball or challenge in the air with a striker. The 26-year old is a composed finisher as was seen in his last goal with Inter against Roma.

Ten Hag can use Wan Bissaka as a right centre-back, but he does not usually prefer a back three system. Inter might sell Dumfries if they get a good offer for him as they need to raise funds in the summer. But Dumfries might not want to leave Inter as he might not get Champions League football at United.