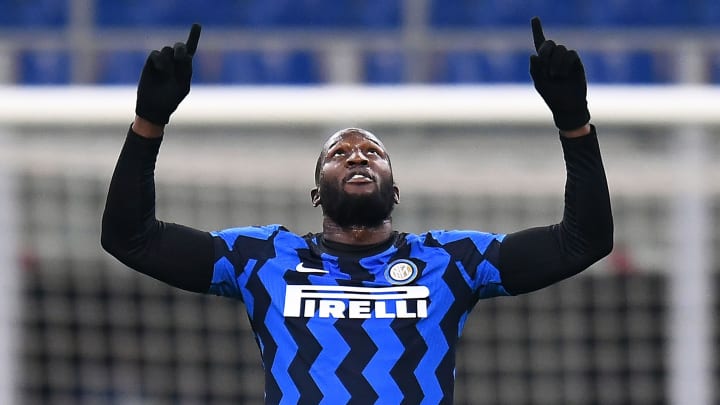 Romelu Lukaku snubs Chelsea’s offer as he will like to stay at Inter Milan. The Belgian had a great offer in front of him from the Blues but he decided to reject as he is happy in Milan. The Blues were willing to give him €10 million per season but Lukaku rejected it. The Belgian has just got back from his holiday. He quickly got back to training with his teammates and is keen to play under Inter’s new coach Simeone Inzaghi. The former Lazio coach likes Lukaku and wants to keep him at Inter at all cost. Hence, the Nerazzurri board have rejected Chelsea’s mammoth offer of €130 million. Also, Inter Milan’s CEO Beppe Marotta consider him as absolutely non-transferrable.

Under Antonio Conte, Lukaku was able to take his game to the next level. The Belgian was under scrutiny at Manchester for his poor and heavy touch. Many pundits said he was not fit and was bad in front of goal. But Lukaku has now replied to all the critics emphatically as now the European Champions are ready to spend millions on the Belgian. But since they did not have any success in their pursuit, the Blues are now looking to get Erling Haaland from Borussia Dortmund.

Lukaku is ready for the next season and will like to defend the title and get some success in Europe as well. He said in an interview that he is excited about the upcoming season and will practice for a few weeks. He is happy with Inzaghi as a coach and talked with him before.

Inter have some Chelsea players on their radar like Emerson, Marcos Alonso and Zappacosta. But they have not made any offer yet.