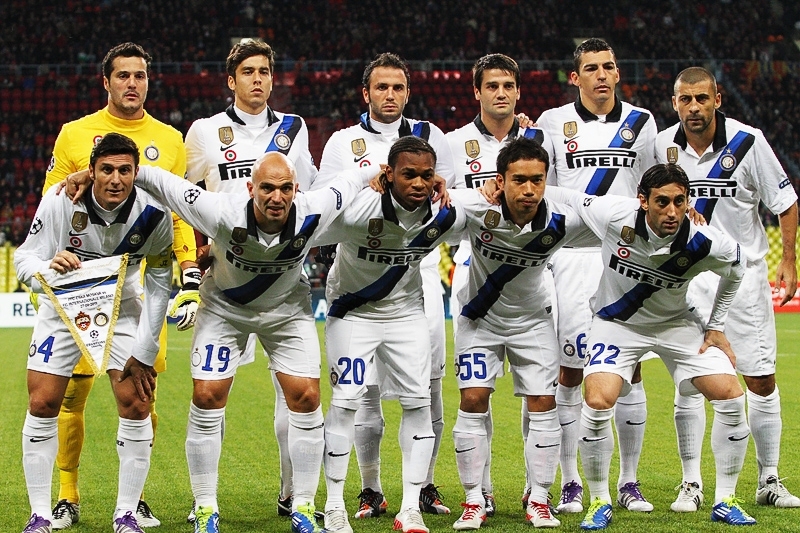 Evergrande on Inter shirts is possible as Inter have been looking for a new shirt sponsor to succeed Pirelli for a while now. The Nerazzurri management are unsatisfied with what the deal with Pirelli brings to the club. The two-decade-old Inter sponsor brings around €19M to the club every season. But, club President Zhang wants that number to be in the upwards of €30M, thus they’re looking for a new partner. For comparison, Juventus earn €45M through Jeep.

Evergrande is the frontrunner to get printed on the Nerazzurri shirts next season. But, the likes of Samsung and a few Chinese brands are also firmly in the race. While the sponsor will only change next season, Inter can get an instant signing bonus when they seal the deal. The management will be looking to get a deal through the door in January itself, to balance some finances. On the other hand, it’s turning out to be very difficult for Inter to offload players. In such a scenario and crowds still far from full capacity, Inter need the money.

Evergrande on Inter shirts is still far from happening just yet. But, this most certainly will be Inter’s last season with Pirelli. For most Inter fans this will be an emotional farewell. Pirelli has been on the Nerazzurri shirt for so long, that it’s almost impossible to imagine them apart. From the years of the treble to the rise from the ashes in recent years, Inter have always sported Pirelli.

If Evergrande on Inter shirts does happen, the Nerazzurri management must seal the deal quickly. Antonio Conte’s side often gets stretched when a flurry of matches show up. Thus, the former Italian national team manager needs to sign some backups as well as reinforcements.