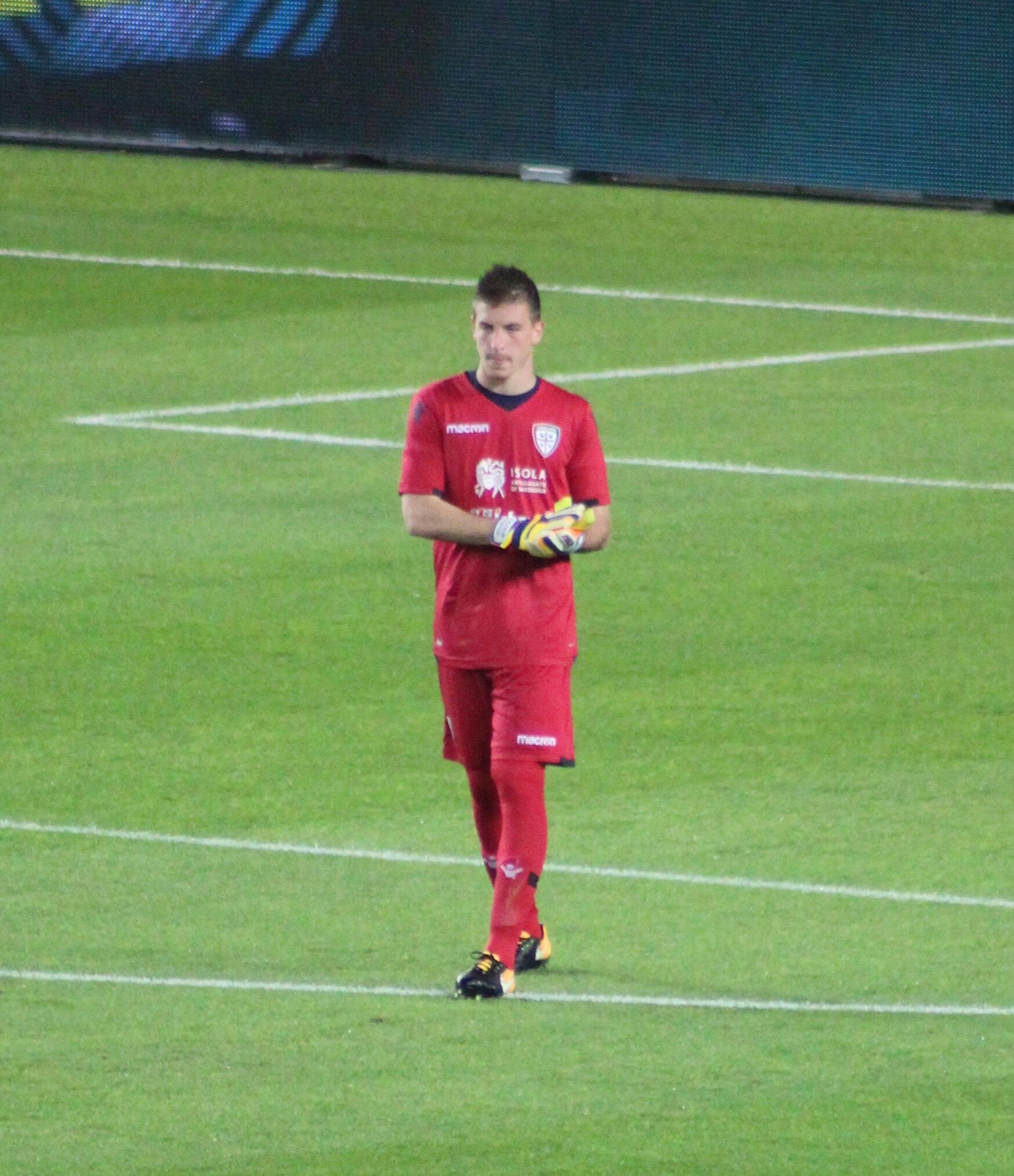 Inter can get Cragno in a deal with Cagliari in the upcoming summer window. Cragno is among the prime targets on Inter’s list to replace ageing Samir Handanovic. Additionally, there is no doubt about the fact that the rising star would want to move to a bigger club. Cagliari have loaned in Nainngolan for the remainder of the season. This second time loaning of Nainngolan to Cagliari can make him an important tool in the pursuit of Cragno.

There are a number of deals that can prove to be beneficial for both clubs. Inter are on the lookout for a long-term replacement for Handanovic and Cragno can fit the bill. Handanovic’s contract ends with Inter at the end of next season. Despite being in massive form lately, the 36-year-old will want to hang his boots or play as number two. In fact, Inter have the advantage over Cagliari in the transfers this season.

If Inter can get Cragno, he will be a long-term option

Cagliari want to make Nainngolan’s move permanent but lack the muscle to meet Inter’s demands. Here’s where Inter can use Nainngolan as a discount coupon to get Cragno who’s valued at €20 million. Cragno has been in good form and he singlehandedly kept Inter out of his goal for a good chunk of the game as Inter saved it in the final minutes. While Inter won by 3-1 in that match, Cragno played a very important role for Cagliari.

Cagliari have eyes on the Nerazzurri midfielder Nainngolan for a while as they’ve loaned him twice this term. However, he has only made five appearances this season and hasn’t made any contributions. The Nerazzurri have had eyes on Cragno in order to find a replacement for their number one goalkeeper Samir Handanovic. Will Inter be able to make an eye-catching offer to the youngster?