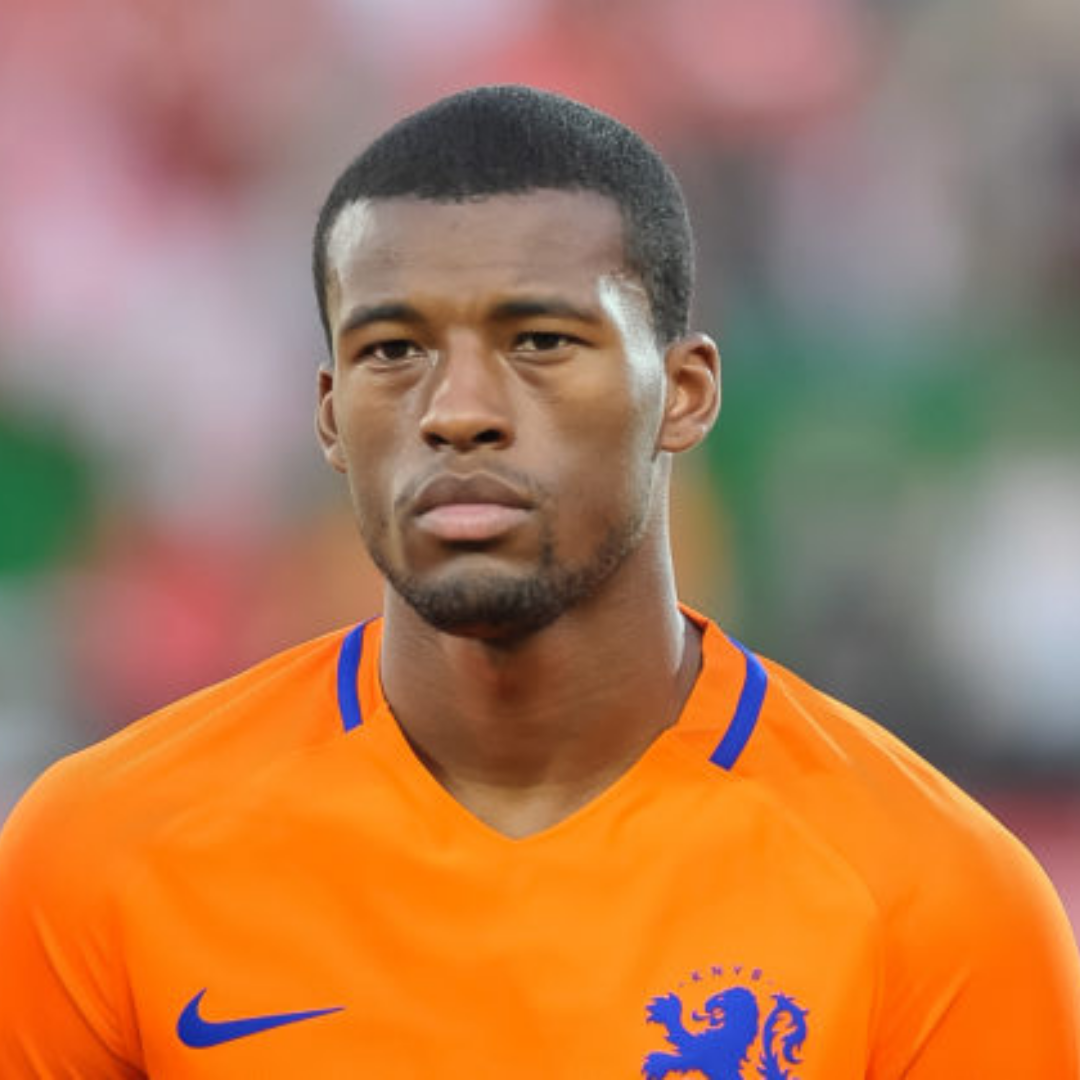 Inter want Wijnaldum in the upcoming transfer window. They are looking to secure a deal just like Eriksen’s. Eriksen came to Inter after a £17million transfer from Tottenham which was a cut-price deal for Inter. Similarly, the Nerazzurri are all set to bring in Wijnaldum with a cut-price figure in the January transfer window. While Inter would have to pay for Wijnaldum, they can get the Dutchman at a cheaper price. At their best Inter can secure the midfielder at a bargain of £13.75million.

The 30-year-old is in his final year of contract and Antonio Conte is ready to add another Premier League player to his squad. Gini Wijnaldum’s contract with Liverpool is set to end in Summer 2021 and Barcelona already have eyes on the former Newcastle player. Inter have a reputation of giving place to Premier League outcasts and Wijnaldum is someone who has made his name in the league.

Inter want Wijnaldum but will Inter be able to secure the deal?

Liverpool manager Jurgen Klopp intends on keeping the Dutchman and is hesitant to let go of him. Nonetheless, Liverpool haven’t offered a new deal to him so far. Barcelona are under financial constraint at the moment which gives Inter an advantage in the race to grab the player. Wijnaldum’s experience is what is making him a target for a number of clubs. The Dutchman played a crucial role in helping Liverpool win a flurry of trophies over the last two years.

Amidst Inter’s struggle with midfielders, Wijnaldum can prove to be a huge advantage for the club. Additionally, with his expertise, he can manage the midfield better with Vidal’s constant injuries. He can be a constant for Inter like Nicolo Barella in the midfield and give Inter the results they are expecting. But will Inter be able to shell out the money for the experienced player?