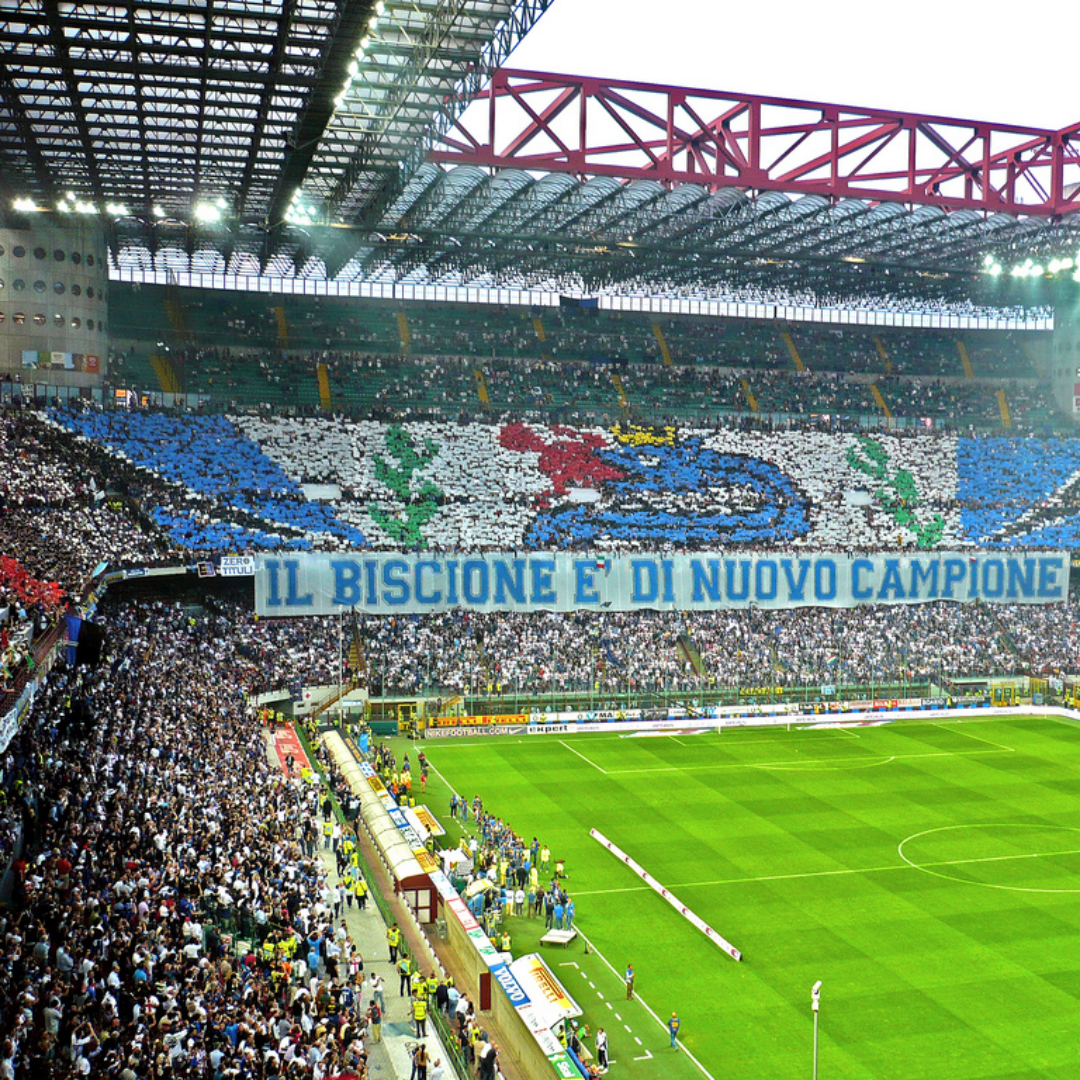 Fans can attend the Milan Derby on 17th October at the San Siro if everything goes as per the plan. Moreover, the Health Undersecretary Sandra Zampa thinks that October 4 is too early to open stadiums in Italy. Corriere dello Sport quotes Zampa that if everything goes to plan, there can be fans in attendance at the San Siro on October 17. Zampa further adds that the first priority is to bring kids back to school without surging the coronavirus cases. The government expects to monitor the situation for 15 days before allowing fans to attend games. If the process goes through before the Derby day, you will see fans attend the game.

Playing behind closed doors has severely impacted the Nerazzurri club’s revenue through gate money. The San Siro holds a whopping 80 thousand fans who contribute massively to the revenues of Inter and Milan. Initially, Serie A games will not have fans in attendance but a gradual introduction will happen.

Suning group who own Inter are looking for a new sponsor to cover the losses the club will face in the coming months due to the pandemic. The Nerazzurri sport the Pirelli logo at the moment which has been there since 1995.

Fans can attend the Milan Derby if everything goes well but what if they can’t?

The Derby della Madonnina is a holy match for the Rossoneri and the Nerazzurri fans. But, even if fans are allowed to attend the game, it’s highly unlikely that the San Siro will be full. The two city rivals are playing really good football and will make a bid for the Scudetto after a long time. Many fans are willing to take a risk just to attend the game. But, San Siro became a hotspot for coronavirus spread when a Champions League tie between Atalanta and Valencia took place in the stadium. Many further infections were traced back to the crowd at the stadium.

Many big clubs across Europe including Inter will struggle to make ends meet with fans not in attendance. If fans can attend the Milan Derby in a safe environment, there’ll be more positives in the future.