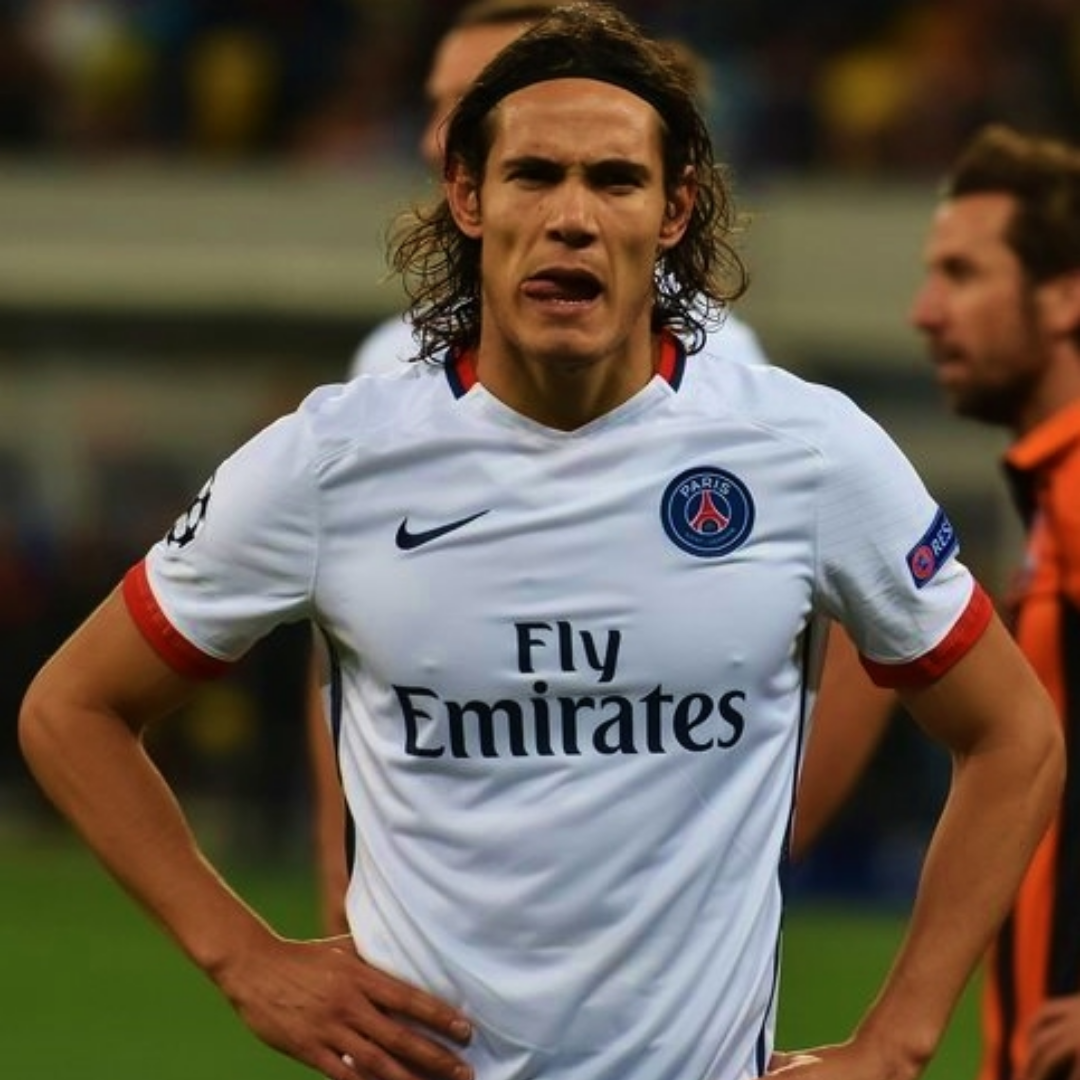 Edinson Cavani to Inter move can happen if Lautaro Martinez decides to leave the club. Calcio Mercato reports that the Uruguayan is exploring many options for a possible final move in his European career. PSG didn’t renew his contract to make way for other players as the ageing forward finds new pastures. Cavani is an incredible forward who fired PSG to the Champions League final last season. Moreover, the Paris club have already spent big on Mauro Icardi from Inter and want to give him more game time. Thus, Edinson will make way for the former Nerazzurri captain.

Reports suggest Cavani is in talks with Juventus to fill the striker role at the club. But the Turin club are already looking to sign Luis Suarez for free. Furthermore, the Uruguayan wants to play regular games which Juventus think is a lot to ask for just like his €10M signing bonus. Despite this, Juve have not denied the fact that Cavani can be playing for the Old Lady this season. If Suarez is not able to sign for some reason, Juventus have kept Cavani as a backup option.

Is Edinson Cavani to Inter move even needed right now?

The possibility of Lautaro Martinez leaving for Barcelona is very slim. Although the Catalan club are preparing a last bid to sign the Argentine, it’s highly unlikely the offer will impress Inter. The 23-year-old will very much be signing a new contract with the Nerazzurri soon.

So, is the Edinson Cavani to Inter move even a priority right now? No, the Uruguayan can only make way for himself at the San Siro if Martinez leaves. Even if that happens, Cavani will not get the financial package he’s looking for. The Nerazzurri will rather sign a younger forward who’s cheaper and will give more years to the club.