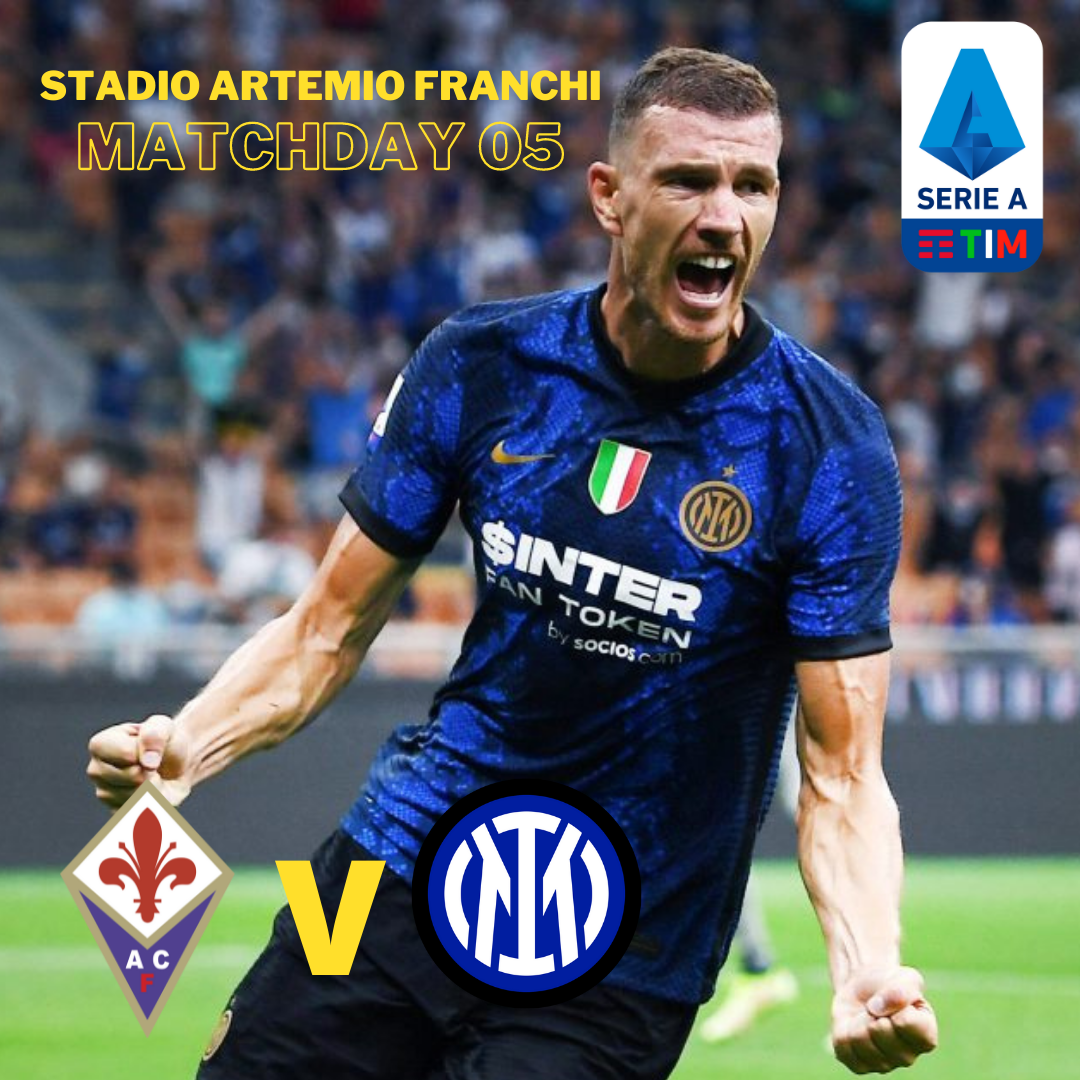 Fiorentina vs Inter will take place at the Stadio Artemio Franchi, as Inter travel to Firenze for their away game. It is a mid-week matchday in Serie A and Inter will like to continue their form and get another win. Inzaghi has done a fine job at Inter so far although he lost some key players this summer. Inter are coming into this match with a thumping win over Bologna on the weekend. The Nerazzurri will look to get the top spot back as Napoli took over them with a win yesterday.

Fiorentina also had a managerial change this summer as Vincenzo took over Gattuso who only lasted 23 days. Despite this change, Fiorentina have had a great start to the season as well. They bounced back after their defeat to AS Roma in their first match. They won their other 3 games against Torino, Atalanta and Genoa. The Viola are currently at 5th in Serie A and will be looking to cause an upset tonight at home.

Inter have a couple of injury issues as Correa got injured in the match against Bologna. Stefano Sensi is still nursing his knee injury and Vidal has a thigh injury too. But Inzaghi has quality replacements for these players as he would like to go with Dzeko and Lautaro at the front. The defence should remain unchanged and the wing-backs can retain their position as well. But if Inzaghi would like to have more thrust from the left flank then he can replace Dimarco with Perisic. Since Inter had such a commanding position over Bologna, Inzaghi managed to give some minutes rest to his key players, so they will be fresh tonight.

Fiorentina also have a couple of injury issues as Pulgar and Castrovilli are out. But Fiorentina will try to get something from the match as they are coming into this game with 3 wins.