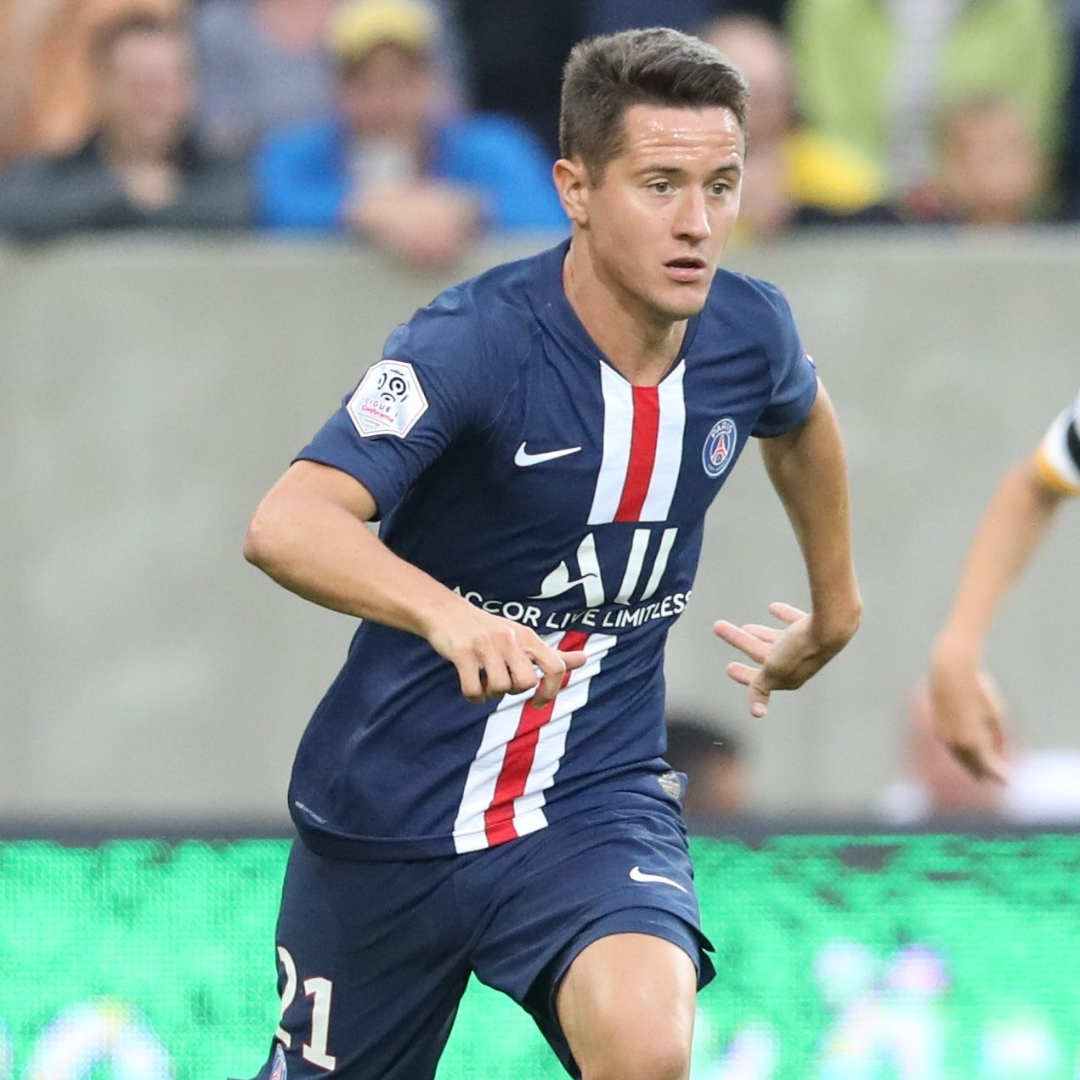 Inter after Ander Hererra to replace Eriksen reports French media. The 31-year-old PSG midfielder has been in good form lately. Subsequently, his form has even overshadowed Inter’s initial interest in Parades. On the other hand, Christian Eriksen is almost certain to leave the club. The Inter management will look to make the most of his exit financially as his transfer didn’t go down well with either party. But the management won’t leave his spot empty despite him being obsolete to the squad.

Ander Hererra is a versatile midfielder who can play attacking as well as holding roles. This is something that will attract Antonio Conte who’ll want him to play a central role. Moreover, Hererra is priced at €15M currently, which is not much. But the Nerazzurri must be hesitant of spending that sum on a 31-year-old with no experience of playing in Italy. Also, rather than spending so much on Hererra Inter will look to sign a backup to Lukaku. Ander earns €8M per year at PSG which will be a problem for Inter. Thus the deal will be hard to come by if the Spaniard doesn’t wish to reduce his wages. He’ll rather want to see out his remaining 3 years of contract with the French club.

Inter after Ander Hererra but does the club even need him?

Inter after Ander Hererra is an overstatement. The Nerazzurri won’t be spending that big on a midfielder when they clearly need a few backups. If Antonio Conte really wants to spend years at the club, he must look at reinforcements. Inter clearly need to start saving money to replace Handanovic at the end of the season. The Nerazzurri captain may well be playing his last season for the club if he doesn’t want to be the backup in the future. Ionut Radu can certainly be Inter’s first choice but it’s hard to believe that Conte believes in him more than Handanovic at least for now. After from the goalkeeper, Inter desperately need a backup striker who decent if not as good as Lukaku. Lautaro Martinez can leave anytime and Alexis Sanchez cannot play back to back full games. Thus Inter must look beyond an Eriksen replacement and sign a striker.