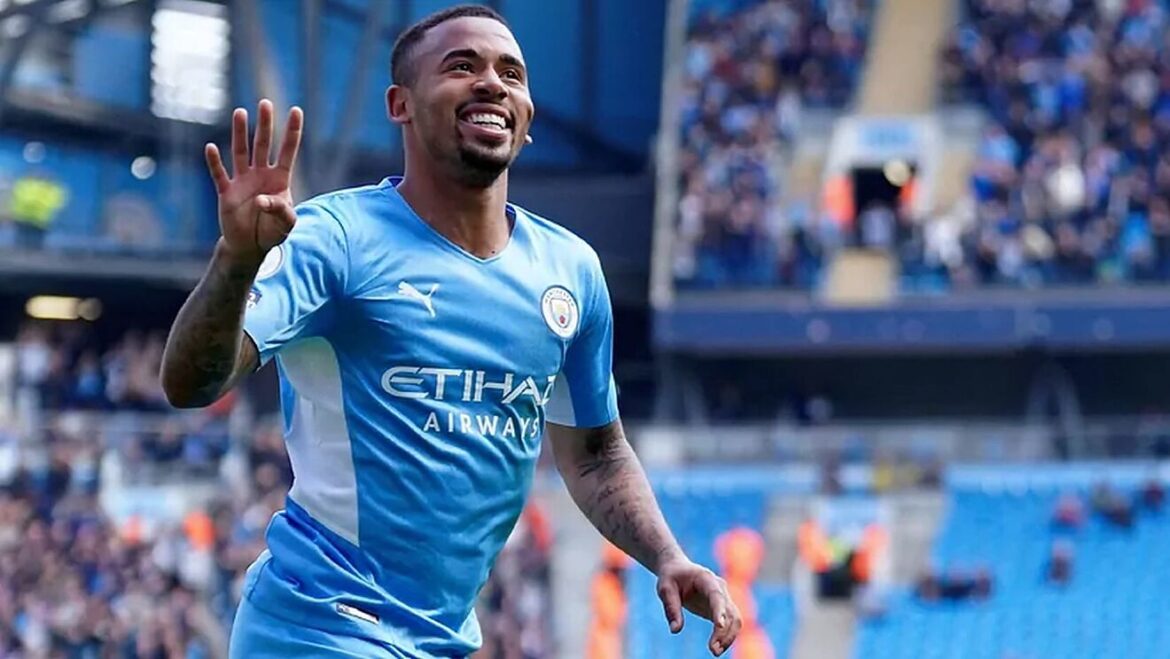 Inter and Juventus are going to battle for the signature of Gabriel Jesus in the summer transfer window. The Brazilian still has a year left on his contract with Man City but he might not renew it. So, City could sell him this summer to avoid giving him away for free. Italian giants and other clubs are keen to sign him. He is a vital player for City but the Brazilian wants to move to a new club hence he does not want to renew his contract.

Inter will be searching for a striker in this summer transfer window and are eyeing several players. Their prime target is Scamacca but Inter want to assess other players as well to see who will suit them. Jesus is quick and clever with his runs so he can find a place in Inter. But Lautaro likes to make runs as well so they might not form a good partnership. But if Inter look to sell Lautaro in the summer, Jesus can be a replacement for him.

Inter and Juventus are eyeing Gabriel Jesus for next season

Juve need a forward in the summer transfer window as well since Dybala will be leaving them. The Argentine’s demands were not met by the Bianconeri so he would move to another club, possibly, Inter Milan. Juve want to sign a star forward to fill Dybala’s void and are eyeing Jesus. However, the Brazilian is not a replacement for Dybala, but he will be a threat up top along with Vlahovic. Also, Morata might leave after this season so Juve need a forward for the long run.

Pep has used Jesus in different ways at City which shows the Brazilian’s versatility. He has used him in the right-wing position as Jesus can exploit wide regions to give cutbacks in the box.