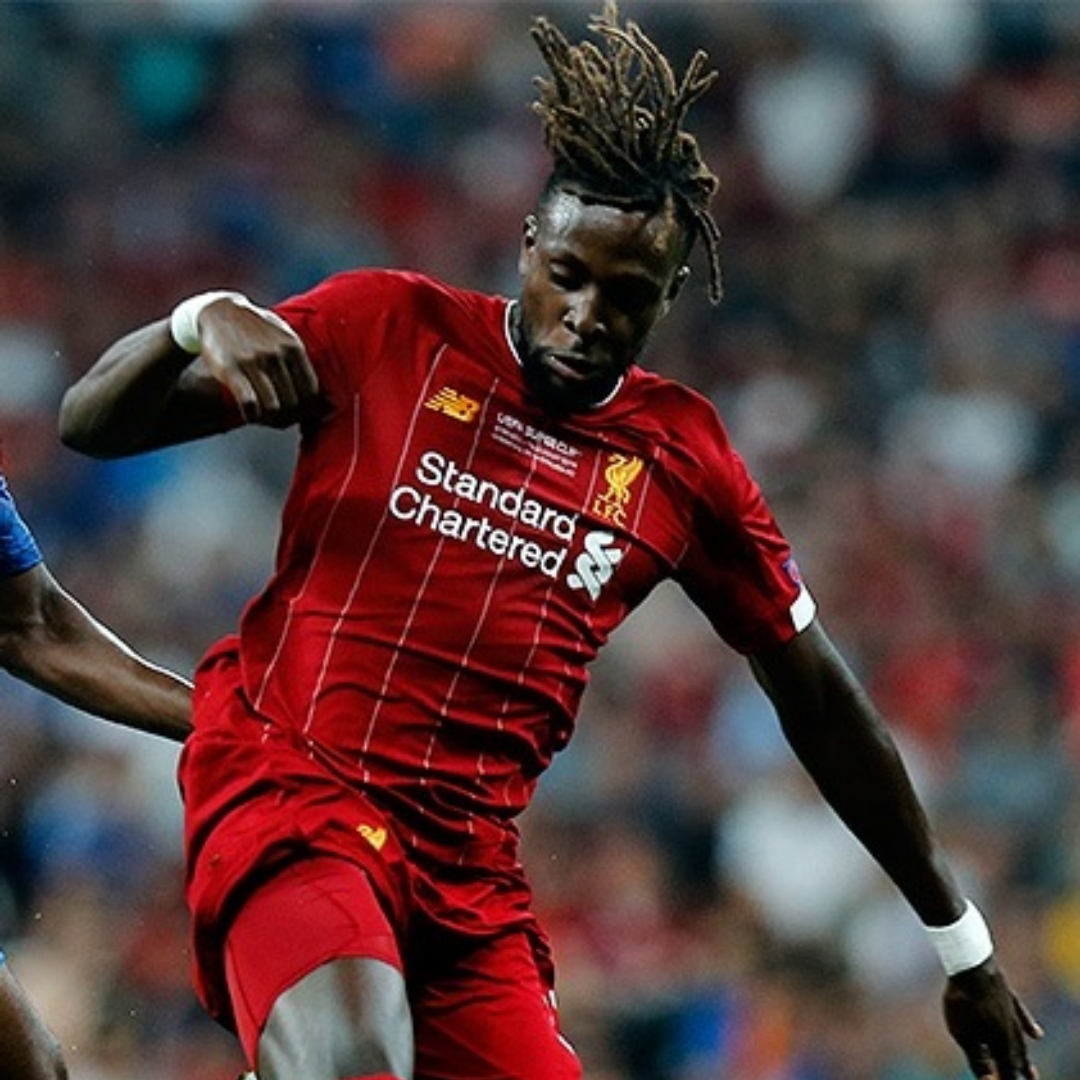 Inter are after Liverpool outcast Divock Origi who to make him the 4th striker at the club. The Belgian footballer started his career with Lille in 2013. Furthermore, Liverpool signed him for €10 million a year and a half later but loaned him back to Lille soon after. The youngster has had a story of a kind. Ever since he joined Liverpool, he has struggled with injuries and went out on loan several times. However, Origi played a crucial role during the 2019 UEFA Champions League final. He scored the second goal in a 2-0 win against Tottenham Spurs. In fact, Origi was a part of the squad that won the 2019-20 Premier League, which Liverpool won after a 30-year wait.

The Liverpool forward has been struggling with his performance this season. Thus Liverpool will consider offloading the player on loan in this transfer window and Inter are winning the race. Despite his inconsistent performances, the Belgian footballer is attracting several clubs.

Inter are after Liverpool outcast Origi who might also be interested in the offer due to the presence of Romelu Lukaku. Both Divock Origi and Romelu Lukaku share the Belgian dressing room and partner upfront for the national side. Moreover, Lukaku is in great form and carrying the team on his own at times. But Conte wants a strong backup to his Belgian superstar and Origi can fit into the position for Inter.

Since Inter are short on cash, Eriksen’s sale will give them a slight relief. Eriksen has a market value of €35 million But Inter might only fetch around €20 million for the Danish midfielder. Eriksen’s sale in this transfer window is a crucial aspect for Inter. With financial constraints in the way for all clubs, Eriksen’s sale can fuel Inter’s backups in a bid to win the Scudetto.