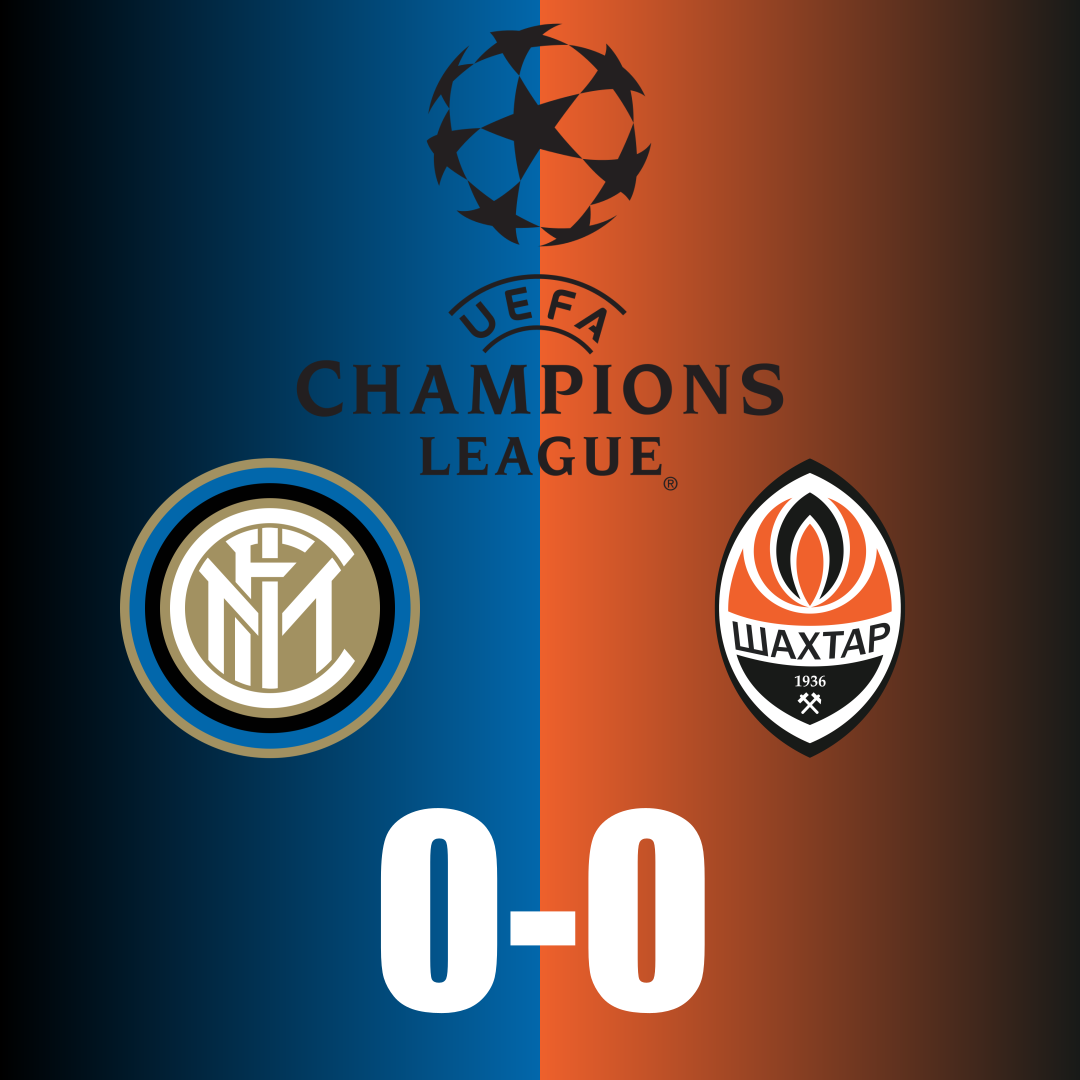 In a game that will be remembered for Lautaro’s early miss and Lukaku blocking a Sanchez header heading for goal, Inter never showed up. Antonio Conte’s men played a deep line and let Shakhtar buildup initially. When the plan didn’t seem to get them any breakthrough despite some good counters, plans changed. The midfield played the ball onto the wings from where it was dashed into the box every time. Subsequently, Inter did come close from a few headers but it never looked like working as Inter are out of Europe.

Antonio Conte was certainly clueless on how to break Shakhtar’s defence. Handanovic kept Shakhtar on the bay a couple of times. Other than that, they weren’t in the mood to score at all. Antonio Conte’s decision to not start Eriksen didn’t pay off. Initially, Barella made very impressive runs and almost put Inter ahead. But as the game wore off and Inter switched tactics, Barella became a mere passer.

Inter were expected to come out hard in the second half. But they continued playing from the wings. Conte could’ve sent in Alexis Sanchez a bit earlier as Lautaro was clearly off. But, Ivan Perisic came on for Ashley Young in a clear move to overwhelm Shakhtar.

Inter are out of Europe as Christian Eriksen shows up

While Inter were struggling to go past the 19-year-old Trubin, Christian Eriksen finally showed up. The Danish midfielder was lively on the pitch and created the chances Inter would’ve wanted earlier. Conte will certainly think about how Eriksen played the 8 odd minutes he was on the pitch. The 28-year-old has also made a massive statement with this performance as Conte could’ve easily started him. Antonio Conte will have a lot of questions to answer himself. It’s a disgrace for a club of Inter’s size to not go through to the knockouts for the 3rd year running. And this time around, Conte’s men have even failed to drop into the Europa League.

Now Antonio Conte must ensure that Inter continue to perform in the league. Winning the Scudetto is Inter’s prime target for the season and not going through to the UCL knockouts won’t make much difference. The Nerazzurri will want to capitalize on the form they’ve found in the league recently. Making appropriate additions to the side is also something the management will be considering in January. Inter’s midfield is anything but thin and with Eriksen leaving, Inter must replace him. Furthermore, Inter will want to sign a backup striker in January who’s good enough to fill in for Lautaro or Lukaku in the lineup. Focusing on just one competition will certainly work in Inter’s favour from here on. And Conte will have to win the Scudetto to keep his job at the club.