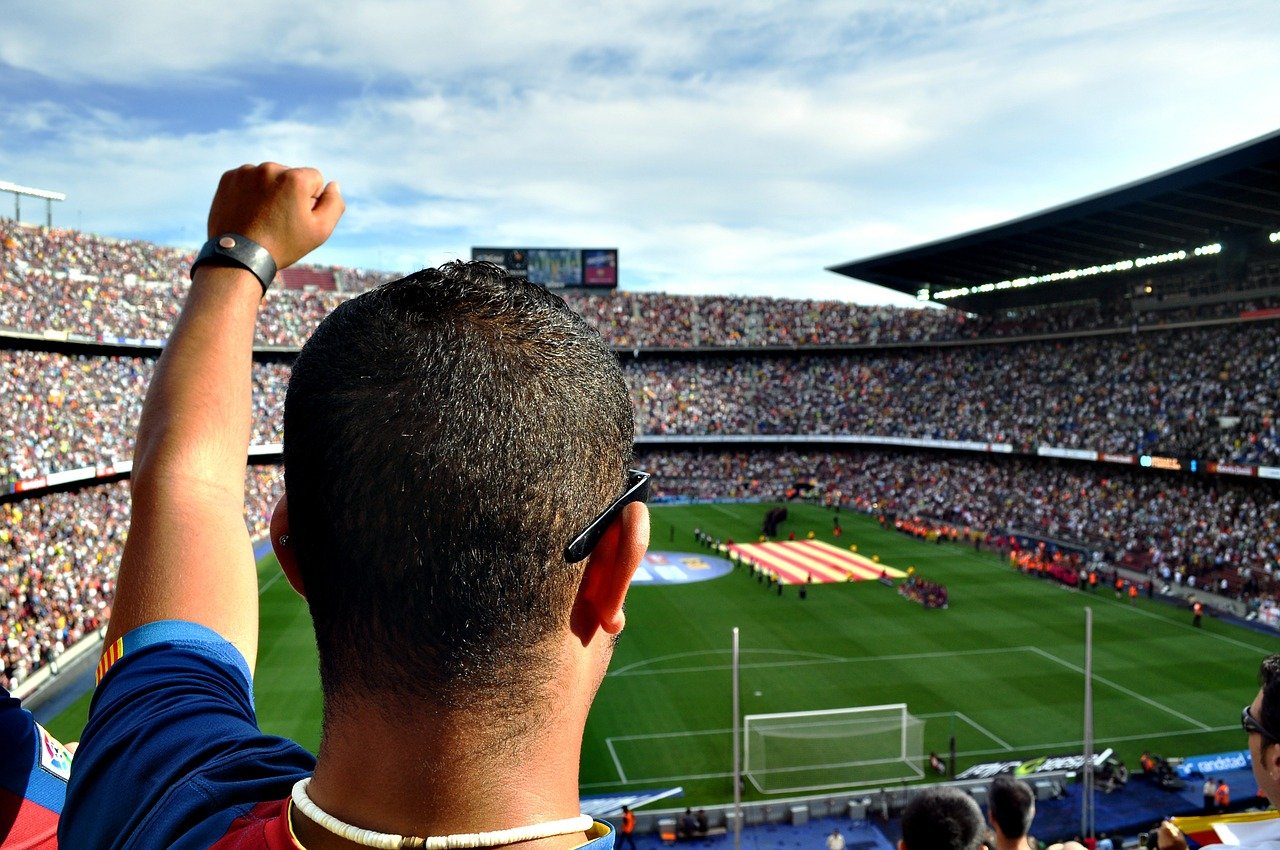 Firpo to Inter on loan is on the cards in the January window. Inter showed interest in signing Firpo in the last window and this is their chance. While Barcelona were all in for Lautaro, financial constraints terminated the deal last summer. However, Barcelona are ready to give Junior Firpo and a sum of €70million for Lautaro this season. Barcelona were looking to let go of some players and Firpo is among them. Furthermore, Inter are on the lookout for a left wing-back and they’d be open to taking him on a six-month loan with an option to buy.

While Lautaro is in great form, Inter would have to let go due to his quadruple wage demands. The club doesn’t have the kind of budget to fulfil the wish of the Argentine footballer. And, although Firpo hasn’t had a lot of minutes this season, he is a decent player.

A report in Spain states that Serie A clubs Napoli and Atlanta are also in the queue. However, Inter are in the lead as they tried their hand at this deal last summer. The 22-year-old Martinez can prove to be a perfect replacement for Luis Suarez for Barcelona. Lautaro has been in good form for Nerazzurri this season, scoring 18 goals and 39 appearances across all seasons. This deal is going to be beneficial for Inter both financially and player-wise. But the Nerazzurri must find a fitting replacement for Lautaro if this deal happens.

Lautaro Martinez is valued at €111 million. In fact, Barcelona offered certain players to Inter but Beppe Marotta and sporting director Piero Ausilio saw Firpo as the right fit. Firpo to Inter loan deal will enable Conte to deploy a quicker left-wing back to partner Hakimi on the other end. Ashley Young and Ivan Perisic can be lethal on their day but Firpo will make the system harder to judge.